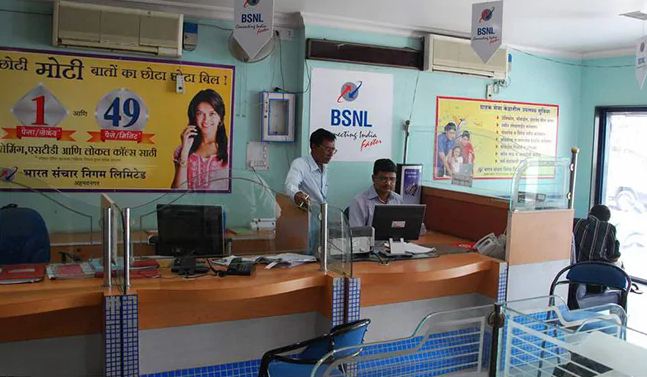 Battling a severe liquidity crunch, state-run Bharat Sanchar Nigam Ltd (BSNL) plans to aggressively chase outstanding dues from its enterprise clients and is hoping to recover the bulk of receivables worth over Rs. 3,000 crore in the next two-three months, its chairman said.

The move comes at a time when BSNL is facing mounting pressure on its financials, and it even delayed payment of employee salaries for the second time this year. BSNL had on August 5 released salaries of employees for the month of  July.

“There are outstandings from our enterprise customers, which is more than Rs. 3,000 crore. We are following up with them aggressively and on a day-to-day basis … there is success coming to us,” BSNL chairman and managing director PK Purwar told news agency Press Trust of India.

Mr Purwar said that while it is difficult to give a definite timeline for recovery of the full amount which is due, BSNL hopes to recover a “substantial” portion of its receivables from clients in the next two-three months.

The corporation is also eyeing increased earnings from renting out its premises at various locations – the target for rental income has been set at about Rs. 1,000 crore this year, from the previous level of Rs. 200 crore. As part of this plan, BSNL plans to increase utilisation of its existing buildings and lease out more space.

The troubled telecom PSU has also embarked on an exercise to ”streamline” outsourced functions for saving up to Rs. 200 crore a year, and hopes to rationalise power bills to derive 15 per cent additional cost savings.

That said, it faces a gap of about Rs. 800 crore between its monthly revenue and expenses (operational expenditure and wages).

The telecom department is preparing a rescue plan for BSNL as well as Mahanagar Telephone Nigam Ltd (MTNL) in the form of a revival package that entails components like voluntary retirement scheme, asset monetisation, and allocation of 4G spectrum.

The department is also said to be “working on” a proposal for merger of the two PSUs as part of efforts to revive the embattled state-owned telecom firms.