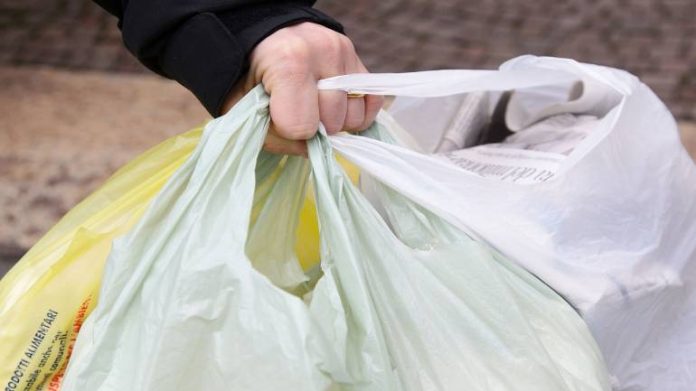 A list of traders has also been sought who are selling banned plastic.

The Uttar Pradesh government has sought a report from district magistrates, municipal commissioners and other officials within three days on non-compliance of the ban on plastic in the state capital.

A list of traders has also been sought who are selling banned plastic.

“A report has been sought from the DMs, municipal commissioner, SSP, Secretary Pollution control board, Assistant Commissioner Commercial Tax on non-compliance of plastic ban in the state capital,” Additional Chief Secretary, Home said in a directive issued on Monday night.

After August 31, if there is any report of sale of banned plastic, strict action will be taken against the SHO, municipal corporation and other officials concerned.

As per the government’s order last year, polythene below 50 micron has been banned.

The government has proposed a fine of up to Rs 1 lakh and 6 months jail for violators.