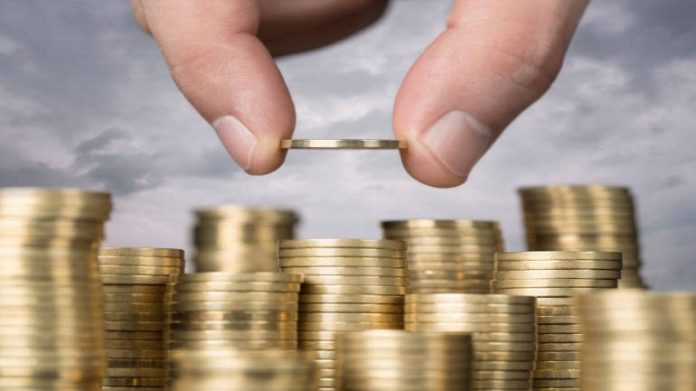 Trends on SGX Nifty indicate a positive opening for the broader index in India, with 0.32 percent gain or 35.5 points. Nifty futures were trading around 11,125-level on the Singaporean Exchange.

The sentiment was already weak due to increasing signs that the United States and China will not quickly resolve their year-long trade war, said a Reuters report. “Markets were hit with further turbulence after protesters managed to close down Hong Kong’s airport on Monday, it said.

Trends on SGX Nifty indicate a positive opening for the broader index in India, with 0.32 percent gain or 35.5 points. Nifty futures were trading around 11,125-level on the Singaporean Exchange.

The Indian rupee is trading higher by 13 paise at 70.56 per dollar on Friday versus Thursday’s close 70.69.

On the institutional front, FPIs were net buyers in Indian markets for Rs 203 cr while DIIs were also net buyers to the tune of Rs 606 cr, provisional data showed.

Continuing with their selling spree, foreign investors pulled out a net amount of Rs 9,197 crore in just seven trading sessions in August due to unconducive domestic and global factors.

RIL will be in focus after Mukesh Ambani on August 12 announced that Saudi Aramco will invest 20 percent in RIL’s oil-to-chemicals (02C) division, at an enterprise value of $75 billion. Macquarie upgraded the stock to outperform| Target raised to 1370 from Rs 1220. CLSA maintains buy with a target of Rs 1530

Skills and talent Development Company NIIT Ltd on August 10 posted a consolidated net profit of Rs 1,090.4 crore for the June quarter and said its board has approved a buyback programme of up to Rs 335 crore.