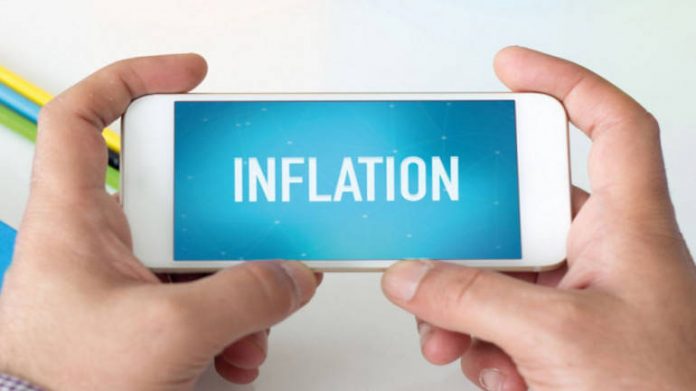 The Consumer Price Index (CPI)-based retail inflation data captures changes in shop-end prices and is the main metric that RBI tracks to decide on interest rates.

Retail inflation for June came in at an eight-month high of 3.18 percent.

The Consumer Price Index (CPI)-based retail inflation data captures changes in shop-end prices and is the main metric that RBI tracks to decide on interest rates.

This was the fourth repo rate cut in as many policies since February 2019.

The RBI expects the inflation genie to remain firmly bottled up, and well within the central bank’s comfortable 4 percent range. The RBI has projected retail inflation to be at at 3.1 percent during July-September 2019 and at 3.5-3.7 percent during October-March 2019-20. CPI inflation for April-June 2020 is projected at 3.6 percent.

There were, however, worry lines emerging on the broader economy’s growth prospects, punched by sluggish consumption and investment activity.

RBI now expects India’s real or inflation-adjusted gross domestic product (GDP) to grow at 6.9 percent in 2019-20, lower than 7 percent it had projected in June.

Muted household spending as reflected in metrics such as falling car sales have resulted in a pile up of unsold inventories and rising unused capacities in factory plants mirror slackening demand and feeble investment.

It has been widely reported that automakers like Maruti Suzuki, Tata Motors, Mahindra & Mahindra, Ashok Leyland and Honda Motorcycle & Scooter India have temporarily closed plants in the past few months. Initial reports for July suggest that the passenger car sales have slipped by over 29 percent.

Commercial vehicle sales slowed down even after adjusting for base effects, mirroring how stocks aren’t moving rapidly across the country to fill shop shelves beaten by low demand. Construction activity indicators slackened, with contraction in cement production and slower growth in finished steel consumption in June. Import of capital goods – a key indicator of investment activity– contracted in June.