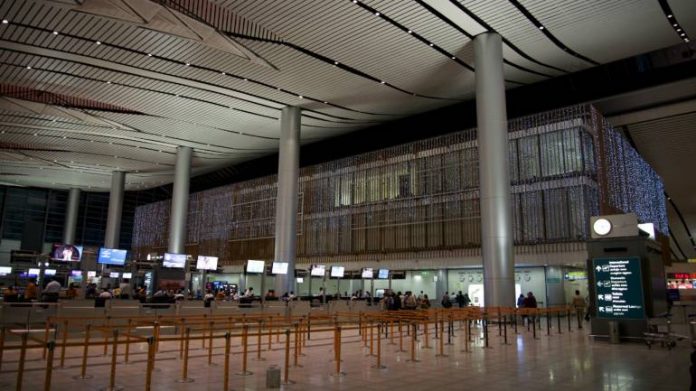 An AAI official said that the investment is being made to improve runway capacity as well as building terminal capacity.

Looking to upgrade India’s airport infrastructure, the Airports Authority of India (AAI) is planning to pump in about Rs 19,000 crore over the next three years, according to a reportin The Economic Times.

An AAI official told the publication that the investment is being made to improve runway capacity as well as building terminal capacity.

AAI manages 125 airports, including 11 international aerodromes. It is set to add 273 parking bays at 24 airports. The report stated that the slots are evenly distributed across the country — with about 82 in the south, 70 in the east and Northeast, 61 in north and 60 in the western part of the country.

Airports in Chennai and Kolkata will also see an upgrade, the report said.

AAI reportedly spent Rs 4 crore in 2018-19 to maintain its 26 non-operational airports. It now plans on to build new airports in Gujarat’s Rajkot, Jharkhand’s Dhalbhumgarh and in Hollongi and Halwara in the Northeast.

AAI had also previously signed a pact with Boeing to jointly develop a comprehensive 10-year roadmap for modernising air traffic management in India.