Home News Article 371 in Northeast has no correlation with Article 370, won’t be... 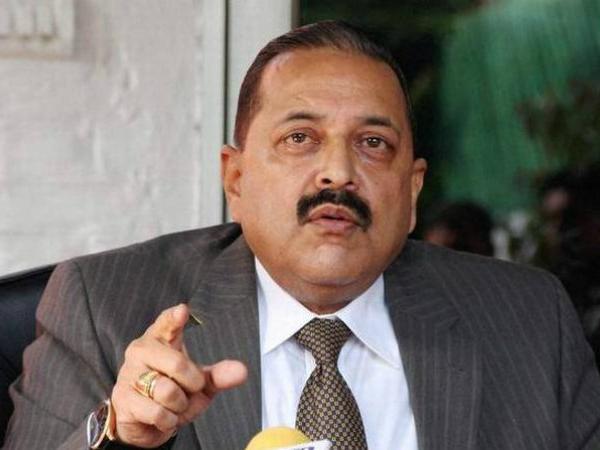 Union minister Jitendra Singh said it is absolutely irrational and illogical to draw a parallel between Article 370 and 371 as the very connotations and the basis of the two articles are entirely different.

Shillong: The just-abrogated Article 370, which gave special status to Jammu and Kashmir, was detrimental and has absolutely no correlation with Article 371, which gives certain special rights to some places in the northeast, Union Minister Jitendra Singh said here on Friday.

Addressing the 75th year Platinum Jubilee celebration of English daily ‘The Shillong Times’, Singh sought to allay the fears and apprehensions in a section of people in the northeast that following the abrogation of Article 370, the next to be abrogated would be Article 371.

Article 370 had absolutely no correlation, whatsoever, with Article 371, Singh, the Union Minister for Development of North Eastern Region, said.

The minister asked the media to check the misinformation circulated by certain vested interests and hoped that as responsible guardians of the press, they would help in setting the record straight.

Singh said it is absolutely irrational and illogical to draw a parallel between Article 370 and 371 as the very connotations and the basis of the two articles are entirely different.

While Article 371, he said, was incorporated primarily with a focus on development of the northeastern region and preservation of the cultural heritage, Article 370 was incorporated as a ‘temporary’ provision and deprived the state of Jammu and Kashmir of a large number of welfare laws and provisions of the Indian Constitution which could otherwise be in the interest of the people.

The minister said a number of central provisions and legislations that had benefited millions of people across the country were are not available to the people of Jammu and Kashmir.

In the days and months to come, more and more people across the country and J&K, including the government employees in the state, will realise what enormous benefits they had been deprived of for several decades simply because of Article 370, he said.

President Ram Nath Kovind on August 6 declared abrogation of Article 370 after Parliament gave its nod in this effect.