Home News RBI not done with easing, to cut in October and early next... 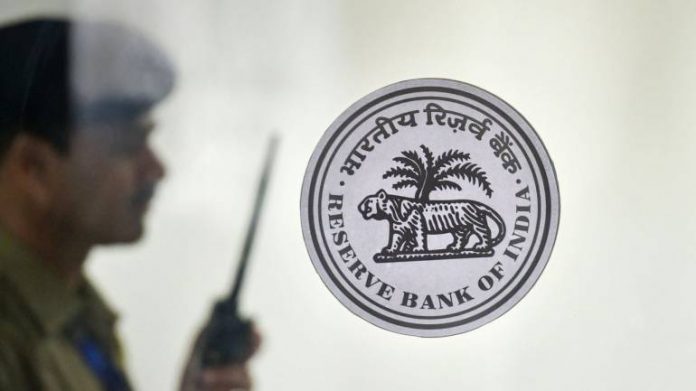 While a survey taken ahead of August’s meeting showed a 25 basis points rate cut was a done deal, the RBI was expected to keep rates unchanged for the rest of this year.

The Reserve Bank of India (RBI) will cut interest rates again at its October meeting, making it the fifth in a row, according to economists in a Reuters poll who said the central bank’s decision to ease by 35 basis points on Wednesday was right.

While a survey taken ahead of August’s meeting showed a 25 basis points rate cut was a done deal, the RBI was expected to keep rates unchanged for the rest of this year.

However, a more recent Reuters poll, conducted Aug. 7-8, predicted the RBI would ease its benchmark lending rate by 25 basis points to 5.15% in October. If it does cut again as forecast it would be a repeat of a cutting spree last seen in 2000-01.

After the expected October cut, the RBI is then forecast to ease by 15 basis points to a near decade low of 5.00% in the first quarter of next year, although much depends on global conditions.

“India is amidst an economic and financial slowdown with minimal support from fiscal policy. The responsibility is being borne by monetary policy but more is needed at this front,” said Shobana Krishnan, chief economist at Edelweiss.

“Traditional parameters of growth and inflation are far from showing any near term pickup. Therefore, we believe the case for another 50 basis points cut in fiscal year 2020 is justified.”

The central bank cut rates by 35 basis points to 5.40% this week but maintained its “accommodative” policy stance, signalling further easing on concerns about weak economic growth and subdued inflation.

If the RBI does cut rates in October and early next year it will be the most aggressive amongst major central banks in easing policy.

The RBI lowered its economic growth forecast for the current fiscal year on Wednesday and said inflation would not breach its medium-term target of 4% in the near-term.

However, the benefits of the RBI’s easing this year have not been completely transmitted to borrowers.

“The transmission of rate cuts has been fairly weak so far,” said Rini Sen, India economist at ANZ. “Bank lending rates have not moved in tandem with the repo rate, which raises doubts over how much of this easing eventually trickles down to the real economy.”

When asked if the RBI’s decision to not cut interest rates in a multiple of 25 basis points was right, over 85% of 45 economists said “yes”.

That supported Governor Shaktikanta Das’ statement that a 25 basis points cut would have been “inadequate in view of the evolving global and domestic macro-economic” conditions, while a 50 basis points cut was seen as potentially “excessive.”

“In an environment of prolonged stress, unconventional policy easing is likely to be growth supportive in our view,” said Shashank Mendiratta, economist at IBM.