Home Personal Finance How compounding can boost your investment portfolio 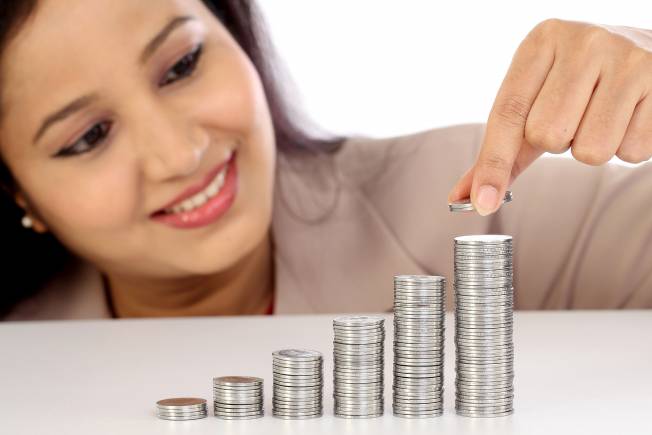 The CAGR figure is a mathematical construct and is not linear. Returns fluctuate from year to year in any investment.

If you have been investing for some time, then you would already know what it means in practice. But just to get a clearer picture, here is a brief explainer. CAGR stands for Compounded Annual Growth Rate. Here is a basic illustration.

In the ‘Constant Returns’ table, Rs 100 grows to Rs 176 after five years by following a sequence of annual returns: 12 per cent each for five years. Here, the obvious CAGR is 12 per cent.

But now if you observe the ‘Variable Returns’ table on right, the sequence of returns over five years is five per cent, 43 per cent, -15 per cent, 29 per cent and eight per cent. The same Rs 100 becomes Rs 176 after 5 years, but after following a different sequence of returns from the table on the left. The CAGR here is also 12 per cent. This is the concept of CAGR-the average effective theoretical return, which if available every year, will deliver the same final amount as delivered by a varying sequence of annual returns.

And this is exactly where the problem arises from.

Returns are not linear

People somehow begin to believe that CAGR (of say, 12 per cent) means that they are entitled to a fixed 12 per cent return every year! But that is never the case.

CAGR is an artificial mathematical construct that shows the average theoretical return for a given sequence of varying annual returns. And more importantly, it only considers the starting and ending points and doesn’t give a clue about the fluctuations in between! It is just a smoothened annual return figure that can give the wrong illusion of steady year-on-year fixed growth rate, whereas the reality is that the investment returns are volatile, i.e., they vary from one year to another

Due to this misunderstanding, people are shocked to see that their actual returns are much different from the average returns.

The idea of CAGR is one of the most used as well as misused ones in the investment space. But still, CAGR is an excellent intuitive way to understand what returns an investment delivers over a given period.

But basing investment decisions only on CAGR is wrong as it’s an artificial construct. The actual returns during the period under consideration fluctuate every year. So this volatility cannot and should not be ignored.

Generally speaking, never consider average return figures in isolation. Try to find out how much the actual returns will deviate from the averages. That is the only sensible way to get some approximation of the actual return you may eventually get.

Along with CAGR, the Standard Deviation (SD) should be used as well. Standard deviation is a statistical tool that measures how much actual returns may vary from average expected returns. A low SD means that variations will be less while a high SD means that returns will fluctuate wildly around the average figure. So, if information about Standard Deviation is available along with CAGR, it helps in setting the investor expectation correctly.

Talking of expectations, let’s use a very small example to see how people look at the CAGR figures of the past, build unreasonable expectations without considering volatility and try to predict the return that they may get in future.

Now let’s say there are three investors A, B and C, who each want to invest for five years, but start at different times.

As is common with people’s assumption about CAGR, all three believe that they should get returns which are close to past CAGR returns.

But here is how it actually plays out for them:

No doubt, CAGR is a valuable tool to evaluate investment options. But we should be aware of the flaws in looking only at the averages. Remember, CAGR does not present the full story.