Home World Tesla stands by safety claims despite US probes, subpoenas over crashes 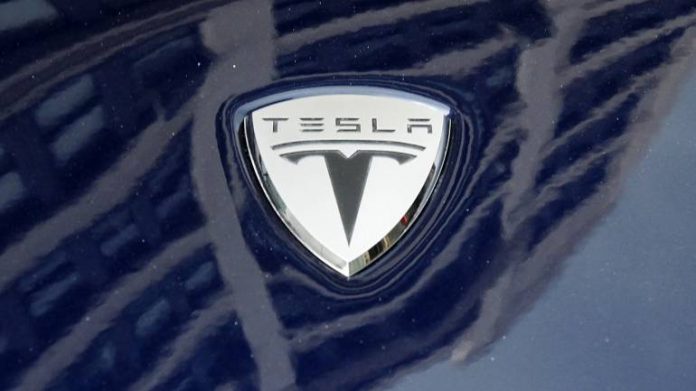 Tesla, led by billionaire Elon Musk, has said the Model 3 “was engineered to be the safest car ever built” with the lowest probability of injury of all vehicles ever tested by the National Highway Traffic Safety Administration (NHTSA).

Tesla, led by billionaire Elon Musk, has said the Model 3 “was engineered to be the safest car ever built” with the lowest probability of injury of all vehicles ever tested by the National Highway Traffic Safety Administration (NHTSA).

Regulators challenged that view last year, according to documents seen by Reuters. The NHTSA sent a cease-and-desist letter to Tesla on Oct. 17, for making “misleading statements” over safety ratings of the Model 3.

Saying it was “not the first time” Tesla had disregarded its guidelines in a manner that could confuse consumers and “give Tesla an unfair market advantage,” the agency also referred the issue to the Federal Trade Commission (FTC), which investigates unfair or deceptive acts within commerce.

Asked for comment on Wednesday, Tesla pointed to its response to the October letter, in which it said its claims were based on NHTSA’s own data.

In its October letter, NHTSA said Tesla disregarded the difference in relative weights between its vehicles and others, making accurate comparisons impossible and misleading consumers.

“It is therefore inaccurate to claim that the Model 3 has ‘the lowest probability of injury of all cars’ or that Model 3 occupants are ‘less likely to get seriously hurt’ or ‘have the best chance of avoiding a serious injury,’ wrote NHTSA chief counsel Jonathan Morrison, adding that such statement violate NHTSA’s guidelines.

In its response, Tesla denied it had made the claim that the 5-star rating makes it the “safest vehicle,” rather that Tesla said publicly the car was engineered “to be the safest car ever built.”

Asked to comment on the documents on Wednesday NHTSA did not mention Tesla, instead saying the agency was “committed to rigorous and appropriate safety oversight of the industry.”

An FTC spokesman declined to comment, saying “investigations are non-public.”

The Model 3 had received the top rating on the agency’s 5-Star Safety Ratings Program that uses three crash tests and a rollover resistance assessment.

The U.S. Department of Transportation released the documents after legal transparency group PlainSite obtained them under the Freedom of Information Act (FOIA).

Safety groups have criticized Tesla and Musk for being unclear in statements about the capabilities of its partially autonomous driving feature called Autopilot, which falls short of a full self-driving system that would have no need of driver intervention.

Following a death involving Autopilot in 2016, the National Transportation Safety Board, which investigates accidents, faulted Autopilot for lacking system safeguards.

The documents revealed that NHTSA sent Tesla at least five subpoenas from April 2018 through March 2019 related to vehicle crashes, with a request for information about another crash sent in June.

At least three of those crashes, which occurred during the last years, caused fatalities: in Delray Beach and Key Largo, Florida and in Mountain View.

It was unclear from the documents whether Autopilot was engaged.

Tesla shares were up about 1 percent on Wednesday afternoon at $232.92.