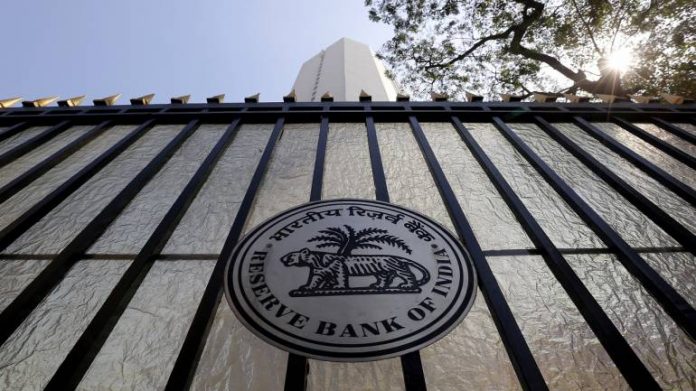 The uptick in gold prices with the rate cut announcement indicates the investors’ confidence in this traditional asset during uncertainties.

RBI’s decision of a 35 basis points rate cut is a welcome move. However, it is a surprising number because this is a departure from the norm of sticking to multiples of 25 for any rate revision.

The markets did not immediately react, probably because the fundamentals for the economy still continue to be weak. The prediction of GDP growth accelerating to 7.4 percent by Q1 of the next financial year, while the inflation figures remaining contained under 4 percent is good news for long term investor.

This rate cut would aid in addressing incumbent growth concerns by way of boosting aggregate demand and private investment. Governor Shaktikanta Das has also reaffirmed the importance of large NBFC’s in the system and has reassured to render the requisite support as required, which will be the key for rejuvenating the slowing economy. The focus of the Central Bank on spurring growth and addressing the NBFC issue will provide the much-needed respite to the markets.

This is the fourth consecutive cut in repo rates, which shows the urgency of the Central Bank to give impetus to economic growth. With a view to increase the credit flow to real estate, the RBI’s recognition of loans up to Rs 20 lakh as priority sector lending would provide support to boost the affordable housing segment. We hope that the benefits are passed on to consumers through home loans by the banks, making it easier for them to make their purchase decisions.

On the liquidity side, there has been a lot of effort by the government to improve the liquidity in the market that has been reflected by the easing off of G-sec yields. However, there is still fear of the disbursing loans and overall, the growth of consumer loans is contracting, which is a worrying sign. People who can borrow aren’t interested in getting the funds and the people who want to borrow are left empty-handed as no one wants to risk their capital.

However, sooner or later, things will start to move as people become more risk-averse. With the ongoing development of DHFL and Essel Group, moving forward as this gets resolved, the likely uncertainty from the market will reduce and help to get back lost investor confidence. Slowly and steadily, we are moving on the right track of recovery with the right intent from the government.

The regulator has retained its accommodative stance, which indicates its willingness to remain flexible till the economic conditions improve. The uptick in gold prices with the rate cut announcement indicates the investors’ confidence in this traditional asset during uncertainties. The easing of liquidity situation and accelerating transmission of the rate cut to the end consumer will boost investment sentiments in commodities ahead of the festival season.

Overall, the RBI is moving towards the right direction, and this 35bps cut would set the tone for the market. It clarifies the intention of the government to revive the economy and move it through the path of growth.