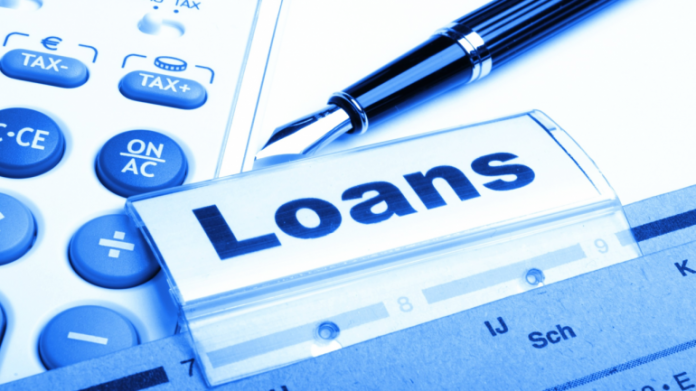 The survey commissioned by Home Credit India, a consumer finance provider, revealed that nearly one-third of respondents are willing to take a loan for a consumer durable item such as mobile phone, television and refrigerator etc.

Around half of Indians surveyed are open to taking loans especially for fulfilling family needs and upgrading their lifestyle, a report said on August 8.

The survey commissioned by Home Credit India, a consumer finance provider, revealed that nearly one-third of respondents are willing to take a loan for a consumer durable item such as mobile phone, television and refrigerator etc.

The other popular loan categories are two-wheelers (23.3 percent) and personal expenses (20.3 percent), the survey said.

When asked about the future, 33 percent of respondents are likely to take it for consumer durables while personal loans are the next high interest segment at 28 percent followed by two wheelers at 22.8 percent.

The survey was conducted across 12 cities and 2,571 respondents were evaluated to provide a near to accurate pattern of savings, spending and borrowing behaviour in the country.

Around 34 percent respondents said they rely on friends for advice while taking loans, followed by family at 31.8 percent and colleagues at 25.4 percent, Home Credit India Chief Marketing Officer Marko Carevic said citing findings of the survey.

“It’s for the family! The desire to fulfil the needs and the wishes of the family tops the reasons for taking a loan in the future,” it said.

So while lifestyle is important, respondents have revealed that fulfilling family needs and their wishes constitutes the single topmost reason for people wanting to take a new loan at an average of 46 percent nationally, it said.

Family orientation and needs is the highest among people in Patna (61 percent) followed by Lucknow (58 percent), Nagpur (56 percent) and Jaipur (54 percent), it said.

While the country is very positive towards loans, a section of the respondents have also not been positively drawn towards the concept of lending and borrowing and therefore have never taken a loan before, it said.