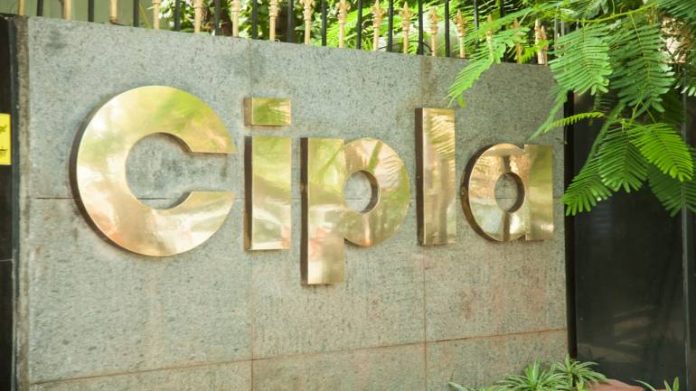 The results did not meet analyst estimates. An analysts’ poll of Reuters estimated the net profit at Rs 492.9 crore and revenues at Rs.4461.6 crore.

Shares of Cipla fell 3 percent intraday on August 8, a day after the pharma major reported muted numbers for the June quarter as revenues declined in India and South Africa, which account for nearly half of the company’s sales.

The results did not meet analyst estimates. An analysts’ poll of Reuters estimated the net profit at Rs 492.9 crore and revenues at Rs 4461.6 crore.

The Indian business, which accounts for one-third of Cipla’s sales, declined 12.2 percent year on year (YoY) to Rs 1,355 crore due to the realignment of distributors in the trade generics, a company report has said.

Revenues from South Africa, Sub-Saharan Africa and Global Access (SAGA) declined 17 percent YoY to Rs 691 crore on the softness of tender business. However, sales from the private market in South Africa continued to grow.

“No big launches in the US in the near-term should keep growth outlook muted,” the brokerage said.

According to Citi, the company has beaten expectations on EBITDA and net income.

“Moving parts make it difficult to gauge underlying strength of numbers. The company believes trade generics could take one more quarter to normalise. Other businesses should be back to normal from Q2,” said Citi.

The brokerage revised FY20-21 EPS estimates by 4-5 percent, citing uncertainty over the pace of recovery in the trade generics business.