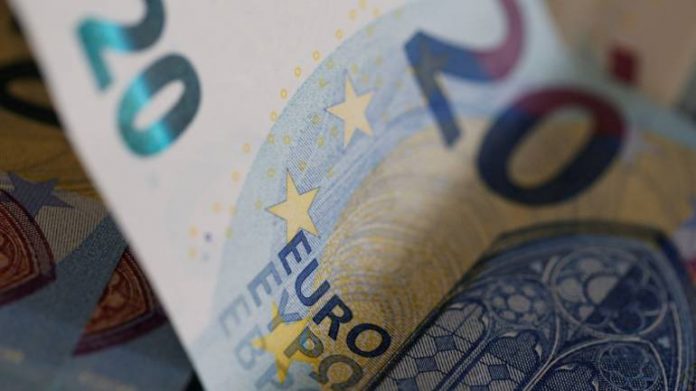 The much-warranted market pull back was seen on August 6 after a sharp sell-off in last few sessions. The optimism about a likely rate cut by Reserve Bank of India’s Monetary Policy Committee on August 7 and short covering lifted benchmark indices.

The BSE Sensex climbed 277.01 points to 36,976.85, while the Nifty50 rallied 85.70 points to 10,948.30 and formed strong bullish candle which resembles a Bullish Engulfing kind of pattern on daily charts after a Hammer pattern formation in previous session.

All sectoral indices (except IT) participated in the rally with bank, auto, metal gaining more than 1 percent. The broader markets outperformed frontliners as the Nifty Midcap index gained 2 percent and Smallcap index rose 1.8 percent.