Home Technology JioPhone 3 Expected to Launch on August 12: Everything We Know So... 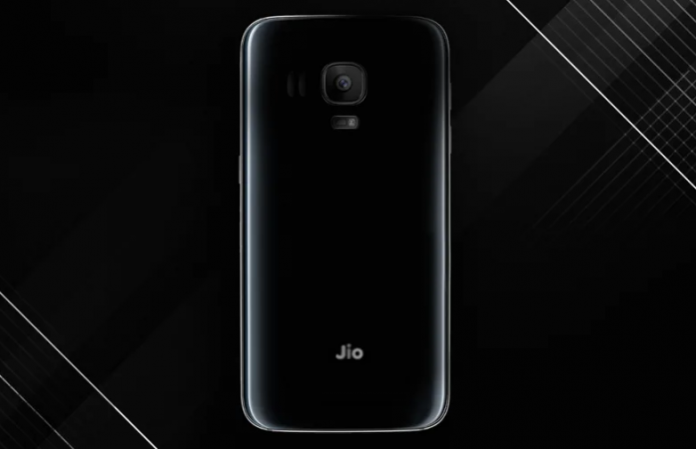 It has been close to a year since Reliance launched the immensely popular JioPhone 2 and now that it’s time for the company’s Annual General Meeting (AGM) on August 12, it could be time for JioPhone 3.

But what’s going to be different about the JioPhone 3? Judging by what’s been mentioned in a report by Economic Times, the successor to the JioPhone 2 could be powered by a MediaTek processor. The report quotes the General Manager of MediaTek’s Wireless Communication business unit, TL Lee who revealed that a 4G feature phone project is being worked on and that devices are expected to be later this year. Lee, however, does not explicitly mention the JioPhone while speaking to the publication which does leave room for further speculation.

The report also goes on to add that MediaTek’s initial plan was to launch a low-priced Android Go-based 4G smartphone under the LYF brand by Reliance Retail, which was later changed to focus on a new 4G feature phone. Lee goes on to mention that MediaTek is also working with the KaiOS team.

While the move from KaiOS to Android Go is expected to be a major upgrade, it would make the JioPhone 3 an entry-level Android smartphone and no longer a feature phone.

Another report by BeetelBite claims that the JioPhone 3 could be an all-touchscreen smartphone (which would make sense if team Jio decides to go the Android Go route), quoting a Jio executive. The phone is also expected to pack in 2 GB of RAM and 64 GB of internal storage, up from 512 MB RAM and 4 GB of storage on the JioPhone 2. The upcoming phone will also support expandable storage via a microSD card slot — something which has been a feature on both the JioPhone and JioPhone 2.

Speculation also suggest that the price of the upcoming phone will be bumped up to INR 4,500 (from INR 2,999), while flash sales will likely start by late August through Jio’s website and Reliance Digital stores.