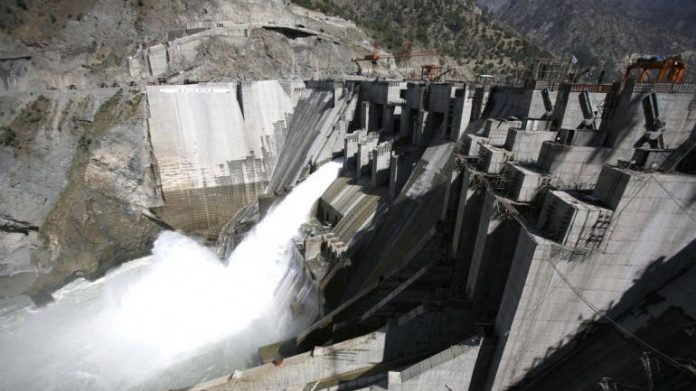 The government is looking to speed up strategically important hydropower projects in Jammu and Kashmir following the proposed reorganisation of the terror-hit state.

Hopes have risen against the backdrop of stepped up efforts to develop the infrastructure architecture in the state that has been hit by an unprecedented cycle of violence in recent years. The task is seen as strategically vital in the context of China developing the controversial China-Pakistan Economic Corridor (CPEC), part of its showpiece One Belt One Road (OBOR) infrastructure initiative.

The reorganisation of the state into two Union territories, which inched a touch closer to becoming a reality with the Lok Sabha passing the relevant bill on August 7, will give the government direct control over J&K’s affairs, which in turn is expected to speed up the process of granting approvals for infrastructure projects.

According to information reviewed by Mint, state-run NHPC, the main supplier of electricity to J&K and the largest investor in the state, plans to develop projects totalling 3,814 megawatts (MW) on its own and through joint ventures (JVs) with the future government of the union territory.

These projects include the 800MW Bursar project and the 850MW Ratle project. The latter is to be set up as a joint venture between the state-run firm and the J&K government involving an investment of around Rs 6,215.61 crore.

.Officials at JKSPDC could not be contacted, while an NHPC spokesperson did not respond to Mint’s queries on August 6. Queries emailed to the Union Power Ministry spokesperson also remained unanswered.

NHPC, which has been supplying electricity to the state despite unpaid dues of Rs 1,512 crore, is also confident of an early settlement of its bills. Out of a total Rs 4,438.47 crore that various states and UTs owe to the publicly-listed company, JKSPDC alone accounts for more than a third or Rs 1,512.19 crore. Of this, a sum of Rs 1,091 crore has been due for over 45 days.

As part of the government’s playbook in the state, Prime Minister Narendra Modi in May 2018 dedicated the NHPC’s Kishanganga hydropower project to the nation.

The 330MW project on the river Kishanganga, a tributary of Jhelum has significant strategic importance to India. While Pakistan had challenged the project under the Indus Waters Treaty of 1960, the International Court of Arbitration at The Hague ruled in India’s favour in 2013. According to the Indus Waters Treaty, whoever builds the project first will have the first rights on the river waters.

The Jhelum originates in India and flows into Pakistan. India has also been critical of China developing the CPEC, cutting through Gilgit and Baltistan areas of Pakistan-occupied Kashmir (PoK). OBOR, first unveiled by Chinese president Xi Jinping in 2013, aims to put billions of dollars in infrastructure projects, including railways, ports and power grids across Asia, Africa and Europe.