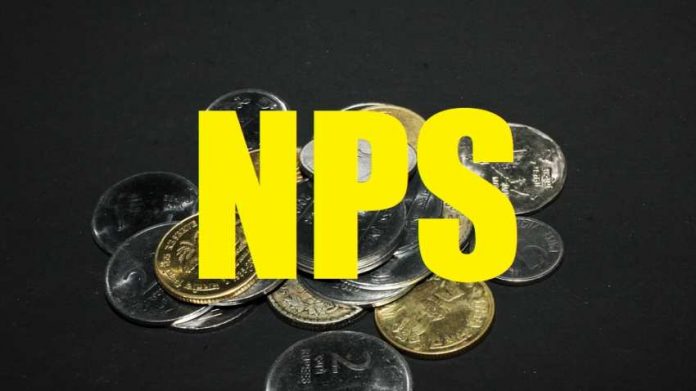 Trends on SGX Nifty indicate a negative opening for the broader index in India, a with 0.66 percent loss or 72 points. Nifty futures were trading around 10,797-level on the Singaporean Exchange.

The Nifty50 is expected to open lower on Tuesday following Asian markets which were trading lower amid rising fears of rising trade-war as well as currency woes.

U.S. Treasury Secretary Steven Mnuchin said on Monday the government had determined that China is manipulating its currency and that Washington would engage the International Monetary Fund to eliminate unfair competition from Beijing, said a Reuters report.

Wall Street’s major indexes already posted their biggest percentage drop of the year on Monday on fears of an escalation in the U.S.-China trade war, the report added.

Trends on SGX Nifty indicate a negative opening for the broader index in India, a with 0.66 percent loss or 72 points. Nifty futures were trading around 10,797-level on the Singaporean Exchange.

The rupee on August 5 crashed by 113 paise — the biggest single-day drop in the past six years — to close at a five-month low of 70.73 due to heavy capital outflows by investors anxious over the US-China trade tension, a sharp devaluation in yuan and uncertainty over Kashmir issue.

On the institutional front, FPIs were net sellers in Indian markets for Rs 2016 cr while the DIIs were net buyers to the tune of Rs 1871 cr, provisional data showed.

Torrent Power on August 5 posted about 22 percent rise in consolidated net profit at Rs 276.59 crore for June quarter compared with the year-ago period, mainly on the back of higher revenues.

Bombay Dyeing & Manufacturing Co Ltd on Monday reported a standalone net profit of Rs 27.65 crore for the first quarter ended June 2019. The company had posted a net loss of Rs 93.70 crore in the April-June period a year ago, Bombay Dyeing said in a BSE filing.

Public sector Indian Bank on Monday posted a 74.55 percent jump in its net profits for the April-June quarter, at Rs 365.37 crore, according to a top official.

We spoke to HDFC Securities and here’s what they have to recommend: