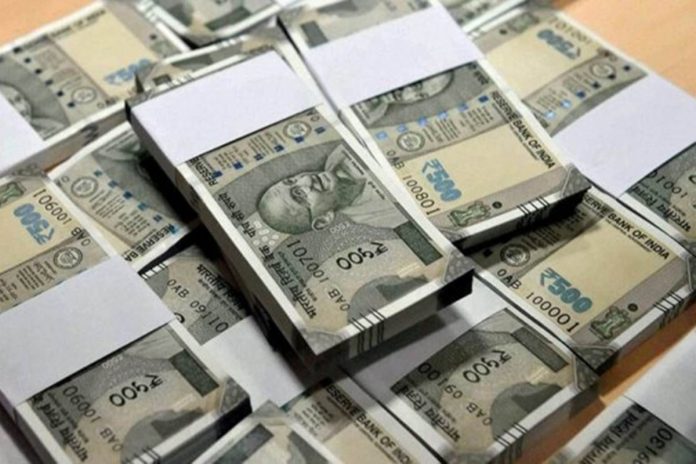 The rupee witnessed huge losses of over 1.6% in line with EM currencies spooked by depreciation in the Chinese Yuan. It is expected to open further lower today while a move in the CNY would be keenly tracked • The US dollar ended lower against major currencies while the focus in the last couple of sessions remained on EM currencies. The Chinese Yuan is trading at 7.05, the lowest levels since March 2008. The US President’s decision to initiate tariffs of 10% on $300 billion of Chinese imports virtually covers the whole of China shipments to the US. The CNY is likely to see some more losses as a slowdown in economic growth is also weighing on the currency.

Sovereign bond yields rose to 6.39% tracking escalation in US-China trade war as well as concerns over domestic geopolitical developments. However, a sharp cool-off in global yields as well as crude oil prices could cap a decline in domestic debt • US 10-year yields fell further to 1.71%, lowest since October 2016. Yields are on a downward spiral tracking increased concerns as the US President continued to target Chinese imports into the US.