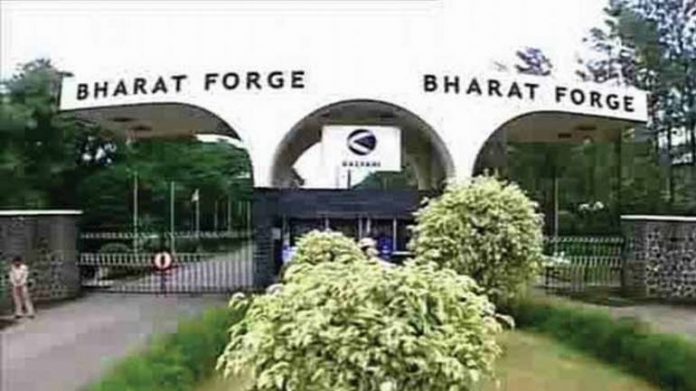 In addition, Bank of America Merrill Lynch downgraded the stock to neutral from buy and cut price target to Rs 450 from Rs 540 earlier as slowing export momentum is a risk to near-term earnings.

“Outlook for exports across Class 8 trucks & industrial forgings has weakened,” said the brokerage which expects standalone profit margin to shrink by 120 bps on a 2-year basis and sees significant room for growth from defence vertical & passenger vehicle exports.

While having neutral rating on Bharat Forge with a target price at Rs 439 per share, Japanese brokerage Nomura said monthly truck production should come down given low order inflows.