Home Corporate Income Tax Return 2019: Donations may get you tax rebate! But how... 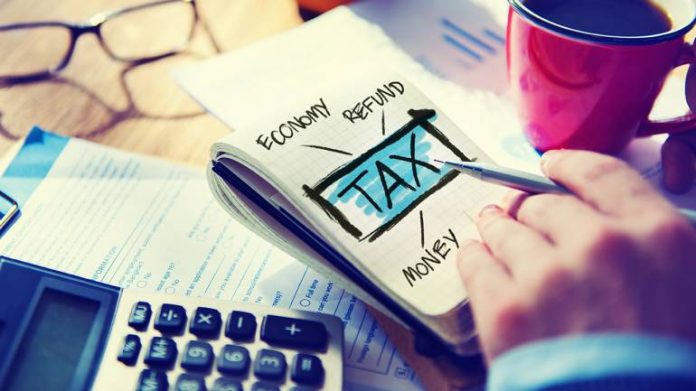 Whenever you donate money to government relief funds or to NGOs, if notified, they give you a receipt or a certificate describing that you may claim tax benefits u/s 80G of the Income Tax Act. Moreover, with rebate up to Rs 2,500 available on tax payable (before adding cess) for those assessees, whose taxable income is up to Rs 3.5 lakh, the importance of donations becomes even higher, as by showing donations while e-filing of Income Tax Return 2019-20, marginal taxpayers may avail rebate in tax up to Rs 2,500.

The first two parts are for donations without any maximum limits and in the first part donors may claim 100 per cent deduction of the donated amount, while in the second part, 50 per cent of the amount donated.

So, a taxpayer with adjusted gross income of Rs 5 lakh, who have donated Rs 1.5 lakh to a fund eligible for deduction under first part of 80G, may claim the entire donation amount as deduction, while Rs 75,000 may be claimed as deduction, if the donation was made to a fund that comes under second part.

For the same amount of donation to a fund having eligibility under third part, he may claim 100 per cent deduction of eligible donation amount of Rs 50,000 (i.e. 10 per cent of Rs 5 lakh), while 50 per cent of the eligible amount or Rs 25,000 in case the fund in which the donation was made comes under the fourth part.

Although, the deduction under first part would enable him to get full tax rebate of Rs 2,500, the problem is that donation receipts or certificates don’t specify under which part of 80G the donors may get the deduction. As a result, assessees always face the dilemma on where to put and how much of donation amount to put correctly in the 80G page.

To make things clear and simple, the competent authority should either make it compulsory for the funds to clearly mention in their 80G receipt or certificate the part under which the donation may be shown or make just one slot in the 80G page for putting the donation amounts with respective PAN and other required details of the donee and make the ITR compare the PAN with eligible list to determine how much deduction may be given depending on the adjusted gross total income mentioned by the assessee in the return form.

When asked if it would be better and more authentic, if the ITR automatically choose how much deduction to be given by matching the PAN given in the ITR with the available list of eligible funds as it is done in the newly introduced 112 A page with ISIN/Folio Numbers at the back end, CA Karan Batra, Founder & CEO of CharteredClub.com said, “Yes, this certainly is possible and should be implemented by the government.”