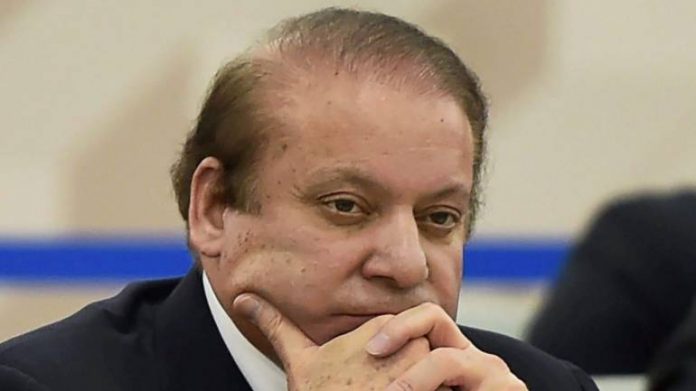 Both the appeals will be heard by a two-member bench comprising Justice Amir Farooq and Justice Mohsin Akhtar Kayani.

The Islamabad High Court (IHC) on July 13 set September 18 as the date for hearing the appeal of jailed former Pakistani prime minister Nawaz Sharif against his conviction in the Al-Azizia case.

The IHC also set the same date to hear the National Accountability Bureau’s appeal against Sharif’s acquittal in the Flagship Investment case, the Express Tribune reported.

Both the appeals will be heard by a two-member bench comprising Justice Amir Farooq and Justice Mohsin Akhtar Kayani.

The court set the date for the hearings, a day after the law ministry relieved accountability court judge Justice Arshad Malik, who sentenced Sharif in the Al-Azizia steel mills case, from his position on the recommendation of the IHC.

On December 24 last year, Justice Malik sentence the three-time premier to seven years of imprisonment. He, however, acquitted him in the Flagship Investments case. Sharif is currently serving his sentence in Lahore’s Kot Lakhpat Jail.

Justice Malik was removed after a video, released last week by Sharif’s daughter Maryam, purportedly showed him confessing to a Pakistan Muslim League-Nawaz (PML-N) leader that he was under immense pressure from certain elements to convict the former premier in the graft case.

Soon after the video surfaced, top PML-N leadership demanded the release of Sharif.

Following his conviction, the former premier had approached the Supreme Court requesting it to grant him permission to travel abroad for medical treatment. However, the apex court rejected his bail petition and suggested that Sharif’s counsel can approach appropriate forum to file his request.
The PML-N chief had then filed an application in the high court.