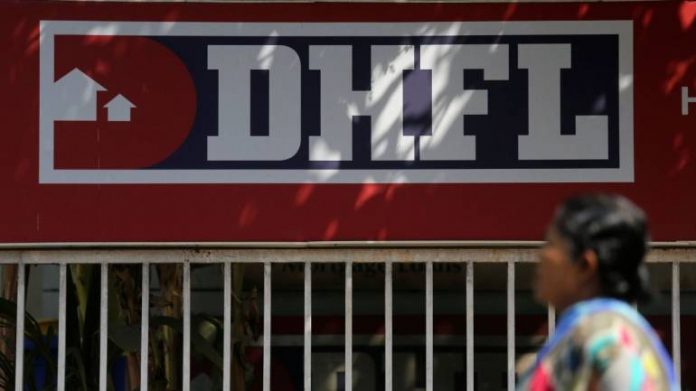 Top lenders expressed their disappointment over NCLAT order in Essar Steel case this week, which ruled out the distribution ratio decided by the Committee of Creditors, and asked for more equitable share among operational creditors. Its been more than two quarters since the resolution has been stuck in IBC, which is adding to lenders’ discontentment. They are now second guessing the entire process.

The National Company Law Appellate Tribunal’s (NCLAT) recent judgement in the Essar Steel case, which draws parity between secured and operational creditors, may drive away banks from approaching the Insolvency and Bankruptcy Code (IBC) route for resolutions going ahead. While lenders are gearing up to challenge the NCLAT’s ruling in Supreme Court, there is hope that amendments will be made in the IBC law to ensure faster resolutions in future.

The ongoing crisis in non-banking finance companies (NBFC) is related to specific companies and not for the sector as a whole, but the time taken to resolve the issue is becoming a matter of concern, said Amitabh Chaudhry, Managing Director and Chief Executive Officer of Axis Bank. Chaudhry said that the promoters of NBFCs that are in need of capital should look at bringing in equity infusion without further delay. He added that relying on regulatory and government intervention to bail out sick NBFCs would seem unfair.

The country’s largest lender, the State Bank of India (SBI) has waived off charges on funds transfers made via RTGS and NEFT for its YONO app, internet and mobile banking customers from July 1. The bank will also give free access to IMPS for the same set of customers from August 1. Other lenders do not seem in a hurry to follow suit.

The country’s largest private lender, HDFC Bank , is all set to search for its next managing director and chief executive officer. While laying down a brief outline for the criteria, its current head Aditya Puri suggested that knowledge of technology and digital drive would be among the top traits that the lender will focus on. “He has leadership, he should command and not demand respect, and has a good idea about technology and fundamental knowledge about the economy,” Puri said while speaking after the bank’s annual general meeting on July 12.”Digital is important not only for him but for everybody. The world is changing,” he added.

NABARD mulls risk-based supervision for regional rural & co-operative banks
The National Bank for Agriculture and Rural Development (NABARD), which oversees regional rural banks and co-operative banks, is planning to move to risk-based supervision to assess the health of these lenders that operate at the grassroot level.The new framework will be on the lines of norms laid down by the Reserve Bank of India for scheduled commercial banks.