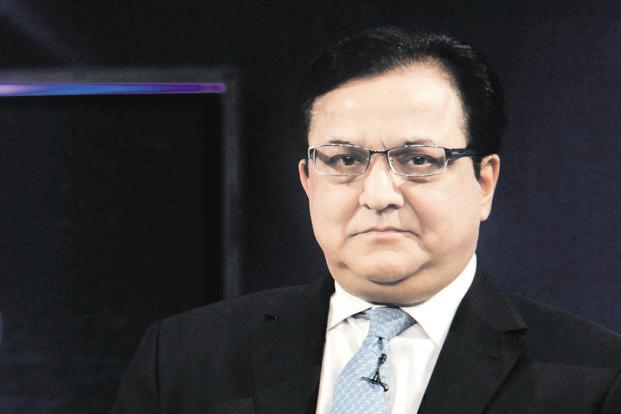 Yes Bank has had an tumultuous week, what with multiple rating downgrades amid a spate of bad news emerging on its corporate governance practices

New Delhi: Troubles continued to mount for Yes Bank Ltd Thursday, with ratings agencies ICRA Ltd and CARE Ratings Ltd downgraded the private-sector lender’s debt instruments. Yes Bank share prices plummeted as much as 9% following the news, registering their two-year low of ₹ 147.00 apiece on the BSE. Yes Bank, then, clearly has had an tumultuous week, what with the Moody’s downgrade on Tuesday and a spate of bad news emerging on its corporate governance practices and upheavals at the board.

A look at how the week has so far been for Yes Bank:

Yes Bank share prices plummeted as much as 9% to ₹ 147.00 apiece on the BSE after ICRA and CARE Ratings downgraded the lender’s debt instruments. The stock closed 0.77% lower at ₹ 160.45.

Yes Bank Ltd said it was not involved with the fund management of its promoter firms Yes Capital (India) Pvt. Ltd and Morgan Credits Pvt Ltd. The statement was in response to an Economic Times report on Wednesday which said these promoter firms routed debt money as equity into private finance companies.

The Press of India reported that the sparring promoters of Yes Bank are inching towards a truce, but there was no clarity on the exact status of the talks with one camp claiming it’s at an advanced stage and the other being not on the same page. The bank’s board, at its 13 December meeting, will recommend names for new chairman to RBI as well as consider appointment of independent directors, PTI said in another report.

The rating action considers the resignation of members of the bank’s board, including Ashok Chawla and R. Chandrashekar, and RBI’s September directive to restrict the term of CEO Rana Kapoor, Moody’s said. This has raised concerns over corporate governance, the rating company said.

Rana Kapoor’s companies—Yes Capital and Morgan Credits—paid ₹ 200 crore each to Reliance Mutual Fund and Franklin Templeton Mutual Fund, the Press Trust of India quoted sources as saying, adding this was a prepayment of the due amount. With this payment, the overall outstanding of the promoter group’s borrowing has come down to ₹ 1,400 crore, they had said.

RBI is inspecting Yes Bank’s exposure to Infrastructure Leasing and Housing Finance Ltd, Dewan Housing Finance Corp. Ltd (DHFL), Indiabulls Group and Sudhir Valia-promoted entities, Mint reported. The inspection is to ascertain whether there is any link between the bank and non-banking finance companies (NBFCs) in the backdrop of the IL&FS crisis.