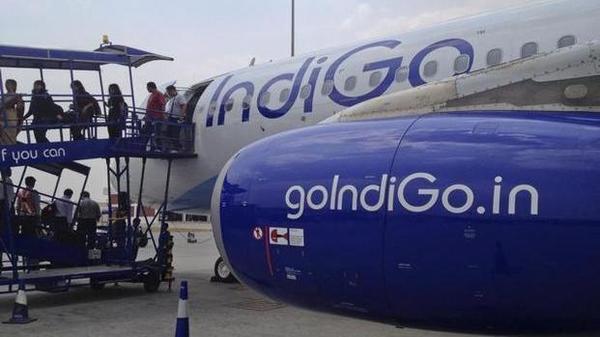 Mumbai: Investors of InterGlobe Aviation Ltd, which operates IndiGo, lost over $1.40 billion in market value in the last two sessions, hitting a four-month low after differences between the two founders of India’s largest airline became public.

The stock lost nearly 16.7% in the last two sessions, eroding ₹9,778.36 crore in market value after one of the founders Rakesh Gangwal wrote to the market regulator saying “fundamental governance norms and laws are not being adhered”.

“Although we do not see any serious repercussions as yet, management distractions could impact Interglobe Aviation’s (IndiGo) currently strong franchise. Moreover, current valuations reflect high growth expectations in an industry characterised by low barriers and innumerable past failures. We believe, scenarios range from ‘not good’ to ‘ugly’,” said Edelweiss Finance in a 10 July note.

“While we do not perceive immediate risk to earnings, we believe the market is sensitive to governance issues. Hence, we revise down target fiscal year 2021 estimates EV/EBIDTAR from 9x to 7.5x and target price 26% to ₹1,390 and downgrade to ‘Hold’, especially as the stock is close to all-time high,” the Edelweiss report added.

According to a Mint report, the government will scrutinize a disputed shareholder pact between Rakesh Gangwal and Rahul Bhatia, the founders of InterGlobe Aviation Ltd, even as it will let the markets regulator look into Gangwal’s allegations of governance issues in the company.

“IndiGo’s feuding founders have potential to hamper its strategy and delay its anticipated foray into long-haul routes, yet any near-term impact to the carrier’s earnings and operations from the infighting is unlikely. Investors will be closely scrutinizing one founding member’s related-party transactions, and are likely to seek greater clarity on the company’s ambitious expansion push beyond India,” said Bloomberg Intelligence report on Wednesday.