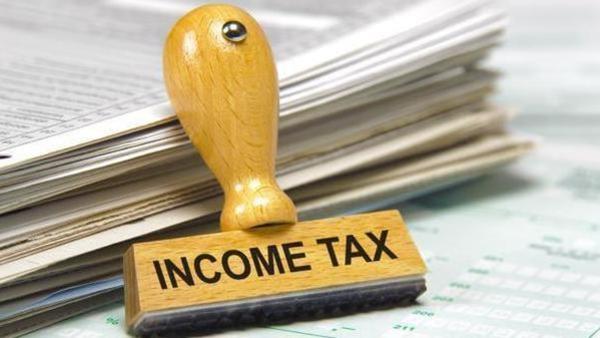 NEW DELHI: Tax experts from Deloitte predict that in the forthcoming budget the government may bring in some changes to the income tax slab and also reduce corporate tax rates. According to the experts, the government is unlikely to bring in sweeping changes in the budget but may try to do a balancing act before the Lok Sabha elections. The budget session of parliament will begin from tomorrow and the budget will be presented the day after.