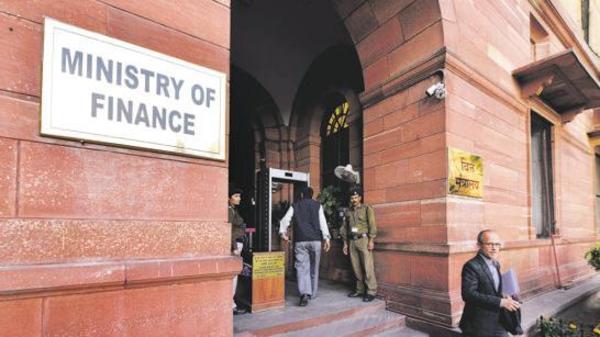 obs or employment did not figure very prominently when India’s new finance minister, Nirmala Sitharaman presented her maiden budget last week, with Sitharaman mentioning these words merely five times in total. But budget documents show that the Union government expects to raise public sector employment significantly over the course of the fiscal year.

It is worth taking the projections with a pinch of salt though. Over the past two decades, every year, the government’s actual employment has fallen short of what was budgeted, an analysis of budget documents by Mint and its partner organization howindialives.com shows.

This however does not mean that the Union government has shrunk in size. The total number of central government employees has remained fairly steady and in the range of 3.2-3.5 million over the past two decades. Barring exceptional years such as fiscal 2013, growth too has remained consistently subdued. The revised estimates for fiscal 2019 suggest that growth in central government jobs may have hit a record high in the last fiscal after hitting a six-year-low in fiscal 2018. However, we will have to wait for the actuals to confirm that this was indeed the case.

The rail ministry continues to be the single largest employer as it was a decade ago. But home affairs is catching up fast. The share of railways in overall central government jobs in fiscal 2010 was 12 percentage points higher than that of home affairs at 42%. But that gap had shrunk to 4 percentage points by fiscal 2018, the latest year for which actuals are available. The ministry of home affairs saw its share increasing from 30% to 35% in this period, as India expanded the size of its paramilitary operations in response to internal security threats. Overall, five ministries — railways, home affairs, communications, finance, and defence together account for over 90% of the total employment created by union government ministries.

However, the picture of stagnating employment may be deceptive for two reasons. One, it does not account for jobs provided by state governments, and second, it does not take into account all kinds of contractual jobs provided by governments. If such jobs were taken into account, the Indian state actually saw a sharp expansion in the 2000s, a 2017 research paper by R Nagaraj of the Indira Gandhi Institute of Development Research (IGIDR) suggests. Using data from the National Sample Survey Office (NSSO), Nagaraj showed that the growth in public sector employment is higher than what official figures reveal, possibly indicating contractual off-the-rolls employment.

This implies that there has been very little occupation restructuring towards skill intensive services in the government sector, Nagaraj argued. Much of the government jobs in India continued to consist of unskilled and semi-skilled work.

As the political scientist Milan Vaishnav has argued, the size of public sector employment in India as a share of the population is lower than that of most major economies in the world, and there is a case for expanding state capacity in underserved areas. However, if the bulk of the additions to the public sector workforce are in low-skill jobs, the additional gains in state capacity are likely to be limited.

Rather than contraction, what is required is a thorough restructuring and modernization of the public sector workforce, argues Nagaraj.