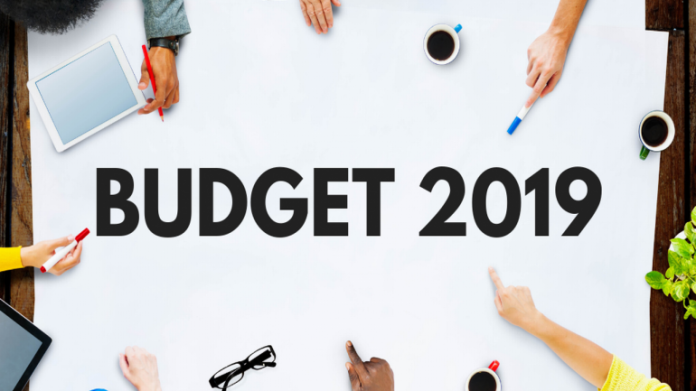 Ditching the cliched leather bag, Finance minister Nirmala Sitharaman marched proudly with a red folder that had Union government’s Ashoka emblem itched on top. That’s how she began her stride for Lok Sbaha with her team to present her first budget.

Budget 2019- The goal for further development

Union Budget 2019 comes in the backdrop of falling employment and farm distress with tepid growth and global trade wars. Sitharaman means to overcome all problems and make India a 5 Trillion dollar economy in 5 years.

“We have shown by our deeds that the principles ‘perform, reform, transform’ can indeed succeed. Have set the ball rolling for a ‘New India’, says Sitharaman.
She quotes that, “In PPP terms we are the third largest economy already after China and US, she says pointing out that India has already become a $3 billion economy.”

Main points of the budget

The following are the important things that were presented during the budget.

The budget looks promising and we hope Modi government will do a lot of development just like it did in the last five years of ruling. Let’s hope for the best from ‘Abki bar fir Modi sarkar’.

Are you happy with the budget?

Old vs. New Tax Regime? Here’s all you need to know

Union Budget 2020: Challenge Before Nirmala Sitharaman is to Keep Treasury in Balance

No corporate tax relief for large companies in budget