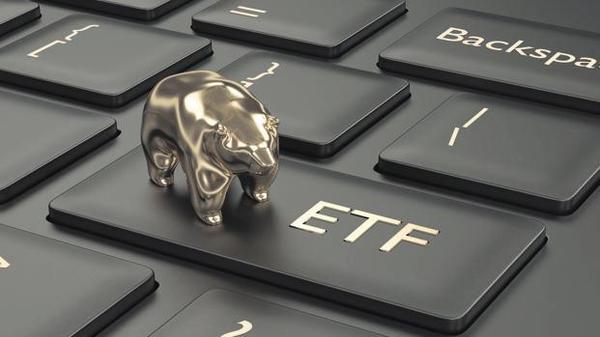 New Delhi: The government is planning to raise up to ₹10,000 crore from the sixth tranche of CPSE ETF which would be launched on 18 July, an official said.

“The follow-on fund offer (FFO) 5 will have a base issue size of ₹8,000 crore with an option to retain over subscription of another ₹2,000 crore,” the official said.

The issue is likely to open on 18 July for anchor investors and on 19 July for other investors, the official added.

The government aims to raise a record ₹1.05 lakh crore through disinvestment in 2019-20, up from ₹85,000 crore raised last fiscal.

This story has been published from a wire agency feed without modifications to the text. Only the headline has been changed.