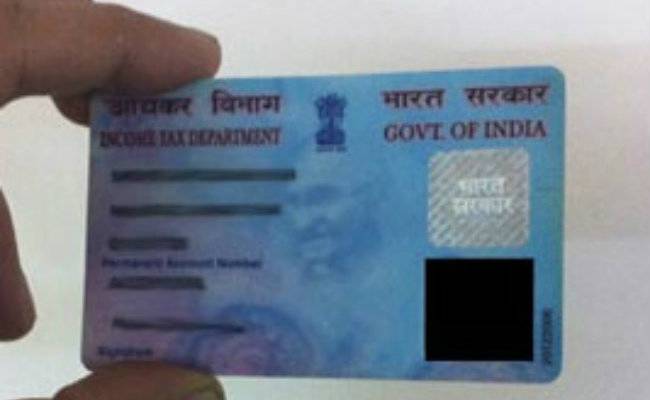 NEW DELHI: Making it easier to get a Permanent Account Number (PAN), the Income Tax department is now working on a new plan under which e-PAN cards can be allotted to applicants instantly. Minister of State for Finance Anurag Singh Thakur has told the Lok Sabha that the government is planning a PAN/TAN processing centre which will allot e-PANs in real-time or a maximum of 10 minutes.

1) “Real Time PAN/TAN Processing Centre (RTPC) is being contemplated for future with the objective of allotment of e-PAN through Aadhaar based e-KYC on near to real time basis (in less than 10 minutes),” Thakur told the Parliament.

2) Following a notification issued by the Central Board of Direct Taxes (CBDT) in December 2018, e-PAN cards issued electronically in PDF format with a QR code are valid PAN cards.

3) Electronic PAN Card (e-PAN) will be issued in the electronic format by the Income Tax department using e-KYC. Sent by email, e-PAN is a digitally signed document that can be submitted as proof of identity to other agencies electronically.

4) The e-PAN facility shall be available, however, only to Indian citizens having a valid Aadhaar card.

5) The time taken for allotment of the regular physical PAN cards is also likely to come down soon as I-T department is trying to bring suitable upgradation in the allotment processes and infrastructure. The minister said steps are being taken by the Income Tax department to further reduce the time required to allot PAN, particularly for applicants applying through the Aadhaar-based e-KYC route.