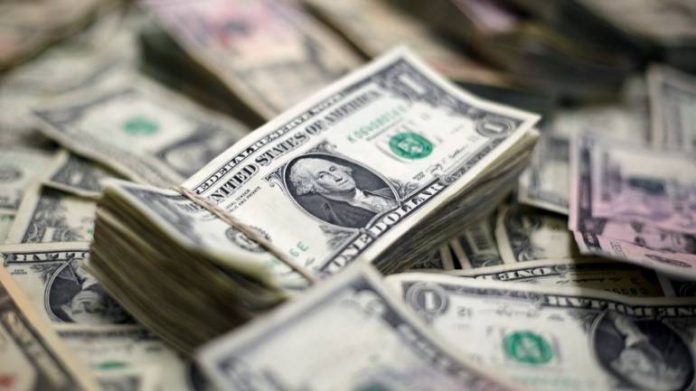 oyal also said 59 FDI proposals were approved in 2018-19 and five in April this fiscal.

Foreign direct investments (FDI) into the country grew 3 per cent to $6.95 billion in April, Parliament was informed July 10. Commerce and Industry Minister Piyush Goyal said that during 2018-19, the country recorded the highest-ever total FDI inflow of $64.38 billion, which is 6 per cent higher as compared to 2017-18.

He also said 59 FDI proposals were approved in 2018-19 and five in April this fiscal.

In a separate reply, he said the Enforcement Directorate is conducting investigation in 581 cases under the Foreign Exchange Management Act, 1999, (FEMA) for alleged violation of FDI norms.

“Disclosure of other details of these cases may not be in large public interest as the same may adversely impact the ongoing investigations,” he said.