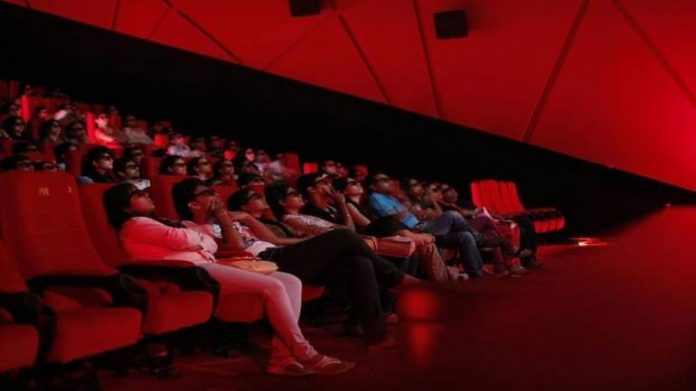 Closure of the deal, talks for which are now at an advanced stage, is expected in the next few weeks.

General Atlantic, Goldman Sachs and Temasek are in the fray to pick up 10-12 percent stake in BookMyShow, according to a report in The Times of India.

“General Atlantic is currently the frontrunner for the deal and it will value BookMyShow at around $1.1 billion,” a source told the publication.

SAIF Partners, which holds a 5.6 percent stake in the enterprise, would make a complete exit as part of the transaction. A partial exit by Accel India will also take place, sources told the paper, adding that the deal would also mean liquidity for the employees.

Closure of the deal, talks for which are now at an advanced stage, is expected in the next few weeks. It is being pegged at over $100 million. Accel is expected to make handsome returns while still retaining a good part of its stake.

SAIF Partners, on the other hand, is expected to make over four times returns on its investment. A conflict with its holding in Paytm, one of BookMyShow’s major competitors, is among the reasons for SAIF’s complete exit. Paytm had a monopoly in the market until 2016.

Now Khadi Village Industries is also in this business of making Mask The price of these masks being sold online by Khadi India...