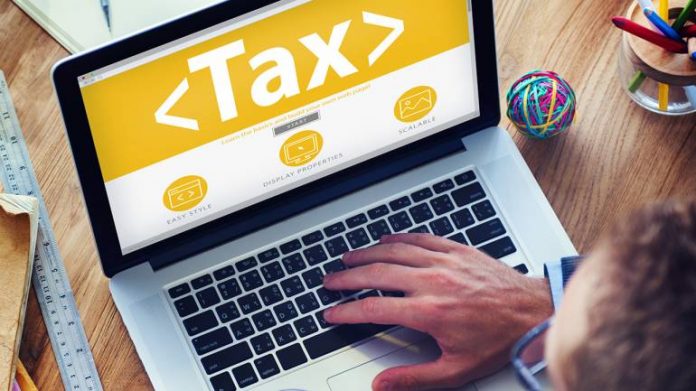 The Finance Minister gave her much-awaited first budget speech and laid out the vision of the Government, which included, amongst others, building physical and social infrastructure, digital India reaching every sector of the economy and pollution free India. This vision is evident in the tax proposals as well. Let’s take a look at the key direct tax budget proposals that will impact individuals.

2. In an attempt to deepen and widen the tax base, several proposals have been introduced.

i. For deduction of tax at source on immovable property, it is proposed to define the term ‘consideration for immovable property’ to include all charges of the nature of club membership fee, car parking fee, electricity and water facility fees, maintenance fee, advance fee or any other charges of a similar nature, which are incidental to transfer of the immovable property and taxes will have to be deducted on the gross amount as defined above.

Currently, gifts (money paid and/or property transferred) made by a person resident in India to a person residing outside India is being claimed as non-taxable in India, as the income does not accrue or arise in India. To ensure that such gifts made by residents are subject to tax in India, an amendment has been proposed to tax such gifts (made on or after July 5, 2019) in India, in the hands of the recipients, subject to certain exceptions/ treaty reliefs, if any.

iii. Mandatory filing of tax returns: Individuals entering into high value transactions, who are otherwise not required to file tax returns as per the current income-tax provisions, will now be required to file tax returns, if they meet the below conditions during the previous year:
• Deposits in one or more current account exceeding Rs 1 Crore; or
• Expenditure incurred on foreign travel of more than Rs 2 lakh; or
• Electricity expenditure exceeding Rs 1 lakh; or

4. To provide a thrust to the ‘housing for all’ objective of the Government, it is proposed to provide an additional deduction up to Rs 1,50,000 on housing loan taken from any financial institution, sanctioned during the period April 1, 2019 to March 31, 2020, where the stamp duty value of the house property does not exceed Rs 45 lakhs and the individual does not own any other residential house property on the date of sanction of loan.

5. To incentivise National Pension Scheme (NPS) subscribers, the government has proposed to increase the exemption from 40 per cent to 60 per cent on the payments made by NPS trust to the subscriber at the time of closure of account or opting out of the scheme

6. It is proposed that pre-filled tax returns containing details of salary income, capital gains from securities, bank interests, and dividends and tax deductions will be issued by the tax department. In order to enable this, information regarding these incomes will be collected from the concerned sources such as banks, stock exchanges and mutual funds.

7. In order to reduce the high level of personal interaction between the taxpayer and the tax department, faceless e-assessments are proposed to be launched in a phased manner.

8. In an attempt to rationalise the legislative intent behind enacting the Black Money Act (BMA), it has been clarified that the residential status of the taxpayer in the financial year in which the income is earned or the asset is acquired shall determine the BMA’s applicability.

The above proposals will get enacted once the finance bill is passed by both the Houses of Parliament and receives the President of India’s assent.