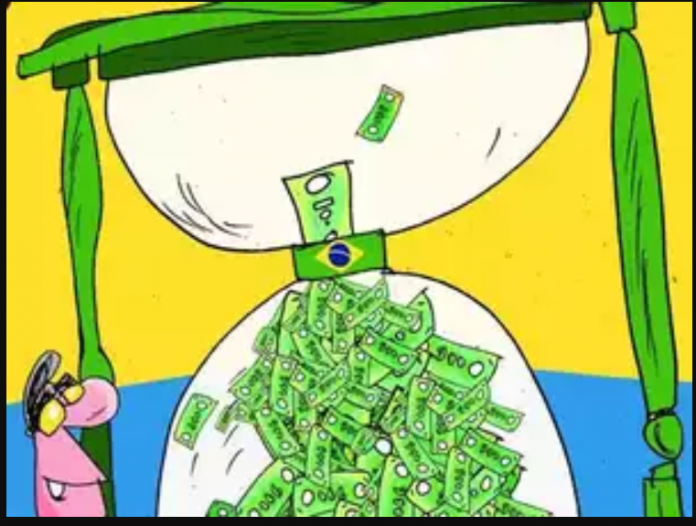 After the BJP-led NDA government returned to power with a thumping victory in the 2019 Lok Sabha polls, Finance Minister Nirmala Sitharaman today presented the maiden budget of Modi 2.0 announcing easing of FDI norms in single-brand retail and incentives to buy electric vehicles.

After promising tax cuts and doles in the interim Budget, the BJP-led dispensation had raised expectations for their first full-fledged Budget after returning to power for a second time. Here’s a list of items that are expected to get cheaper and dearer as Sitharaman’s proposals kick in.

Apple products: To get cheaper as FM proposes to ease FDI norms in single-brand retail.

Investment-linked tax benefit on manufacturing of products like lithium batteries and solar chargers.

Costlier
Petrol and Diesel: Proposal to increase Special Additional Excise duty and Road and Infrastructure Cess each by one rupee a liter.

Gold: The Government proposed to increase customs duty on gold and other precious metals from 10% to 12.5%.

Imported books: To encourage domestic publishing and printing, 5% customs duty is being imposed on imported books.

Stainless steel products: It was proposed that duty be hiked from 5% to 7.5% on such items.

Split AC: Indoor and outdoor units of Split Air Conditioning units are set to get costlier by 10%.