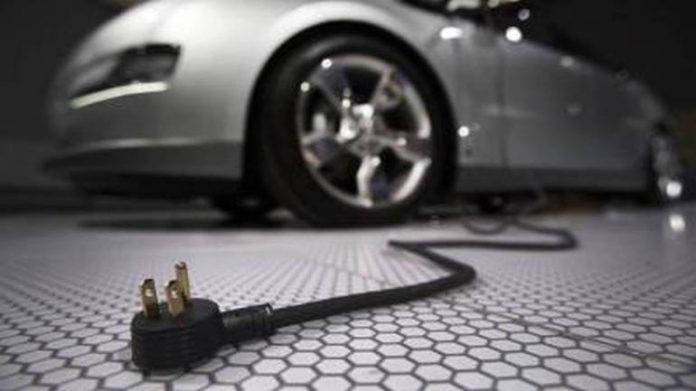 Sitharaman’s proposed tax sops for buyers of electric cars, customs exemptions for car makers, investments for infrastructure development will force the industry to bite the bullet

India is going all out to make clean mobility a reality. The intentions were quite evident. Finance Minister Nirmala Sitharaman on Friday proposed a slew of measures on electric vehicles (EVs) that would potentially boost their adoption.

Sitharaman, in her Budget speech for 2019-20, reiterated the government’s proposal to the GST Council to bring down goods and services tax (GST) on electric vehicles to 5 percent from 12 percent, and said that certain parts used in manufacturing electric vehicles will be exempt from Customs duty. This will reduce the final cost of electric cars for consumers.

Further, to encourage adoption of EVs, Sitharaman proposed to offer additional income tax deduction of Rs 1.5 lakh on the interest paid on loans taken to buy them. The total gain for a buyer of an electric car would be up to Rs 2.5 lakh for the entire loan tenure. However, the last date of taking the loan is March 31, 2023.

The proposals are in line with the ruling government’s ambition of turning India into a 100 percent electric vehicle nation by 2030, from a state when India saw sales of only 3,500 units of electric cars in the year to March 2019. In comparison, 3.3 million diesel and gasoline cars were sold in India during 2018-19.

The government is also investing in developing infrastructure for EVs, which is very poor in India at present. It has been implementing the second phase of FAME (Faster Adoption and Manufacturing of Hybrid and Electric vehicles). Under FAME-II, around Rs 10,000 crore will be spent over three years from April 1 for infrastructure development and EV adoption.

Some of the measures proposed by Sitharaman are in line with what the Economic Survey noted on Thursday, including tax incentives that could encourage consumers to opt for electric cars, and how developing infrastructure would encourage adoption of such vehicles like it had happened with CNG vehicles after the government made CNG fuel available at petrol refilling stations.

One thing is clear. Modi 2.0 is very serious about transforming India’s automobile industry, and it is taking steps to force the industry to work accordingly. So far, the industry has blamed the government for not developing infrastructure required for electric mobility. But carmakers have done precious little. Availability of electric vehicles, leave alone cars, is pathetic in India. This naturally does not encourage car buyers to even consider electric vehicles as an option.

Now, with tax incentives, the pressure is going to come from consumers. Naturally, carmakers will now have to get serious to respond to the emerging demand.

But it would not happen overnight. The charging infrastructure also needs to change fast. According to a May 2018 report by EY, there are only 222 charging stations with 353 charging points in India.

So far, the government has also not done much. Under FAME-I, it allocated only Rs 895 crore (April 2015). Under FAME-II, it will invest in setting up 2,700 charging stations across metro cities and top towns, offer incentives to 10 lakh two-wheelers, 5 lakh three-wheelers, 55,000 four-wheelers and 7,000 buses.

Even, that is not enough.

But the government is now making carmakers, battery manufacturers and companies engaged in the business of shared mobility like Ola and Uber to invest in infrastructure development. It last month proposed that cab aggregators such as Ola and Uber “convert 40 percent of their fleet” to electric by April 2026. If this becomes official, Ola and Uber-like companies will have to invest to set up charging stations to keep their businesses running.

The truth is, infrastructure will not be an issue after a few years. And, there are tax sops in place now. What consumers need is wider options of electric cars across price segments. Now, automakers must pull up their socks.