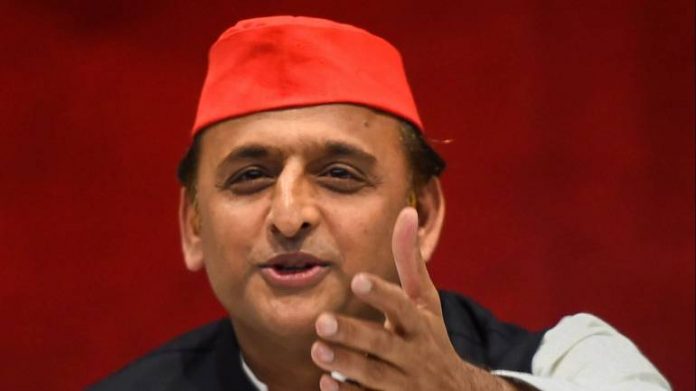 The cess imposed on diesel and petrol is going to increase its price by Rs 2.50 per litre and in turn increase the rates of all commodities, he said.

Samajwadi Party president Akhilesh Yadav on July 5 termed the Union Budget as “directionless”, saying it has nothing for the youth, women and farmers. The Modi 2.0 government’s maiden Budget on July 5 hiked petrol and diesel prices, raised import duty on dozens of items and increased tax on the super-rich as it sought to spur growth through higher spending and sops for startups, housing and corporates.

“The Union Budget presented in the Lok Sabha is totally directionless and aimless. It has only belied the hopes of the common people, Yadav said.

“The budget has nothing for the poor, farmers, youths …,” he said, adding that for the middle class, “it is like giving from one hand and taking from the other”.

The cess imposed on diesel and petrol is going to increase its price by Rs 2.50 per litre and in turn increase the rates of all commodities, he said.

“There is no effort to pull the poor out of poverty. It (budget) is silent on very vital issues and people’s aspirations have been ignored,” Yadav said.

He alleged that the budget was only aimed at confusing the people and called it a “conspiracy to misguide” them.

” By encouraging private partnership in the railways and airport, and foreign investment in the media, the BJP government will only hand over national resources in the hands of big industrial houses and multi-national,” the former Uttar Pradesh chief minister claimed.
“There is hopelessness among the people over the budget and it is only the prime minister, finance minister and leaders of the ruling party who are going all out and praising it,” the SP chief added.