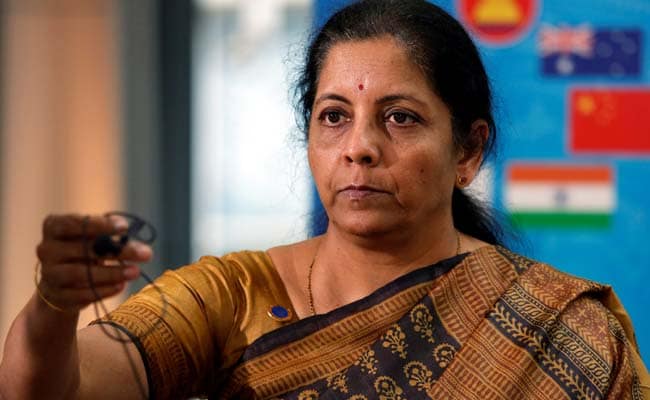 Finance Minister Nirmala Sitharaman will announce her first budget today, outlining the priorities of Prime Minister Narendra Modi in his second term after a massive election victory. Nirmala Sitharaman, India’s first full-time woman finance minister, is widely expected to boost spending and provide tax relief in the much-anticipated Union Budget. The Budget poses a number of challenges for the re-elected National Democratic Alliance (NDA) government, ranging from a slowdown in the economy to weak consumption and shrinking tax collections. Economists say the Finance Minister needs to announce measures that spur growth without straining expenditure much.

Here are 10 things to expect in Budget: