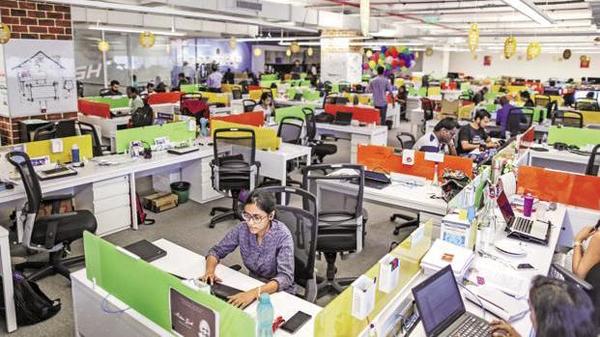 Mumbai: Following weak growth in May, business activity in India’s services sector contracted in June. The seasonally adjusted Nikkei India Services Business Activity Index, published by IHS Markit, fell to a one-year low of 49.6 in June, from 50.2 in May. A figure above 50 indicates expansion, while a reading below that signals contraction.

Sub-sector data highlighted that real estate and business services were the weakest links in June, where a marked drop in new work translated into a faster contraction in output. Besides, consumer services recorded the first drop in business activity in one year.

According to Pollyanna de Lima, principal economist at IHS Markit, “It’s somewhat surprising to see some companies linking subdued demand to high tax rates, two years on from the Goods and Services Tax (GST) implementation, with the hotel tax mentioned in particular.”

It looks like the increased compliance cost in the GST era coupled with the ongoing consumption slowdown is weighing on service providers.

It should be noted that under GST, services are taxed at a rate of 18%, higher than the 15% levied earlier. Also, service providers are required to get state-wise registration done for each state they operate in, pushing compliance cost higher, especially for companies that have operations across the country. In the earlier regime, a central registration was sufficient.

No wonder then that unlike their counterparts in the manufacturing sector, service providers have raised selling prices in June to make up for increased operating costs.

That said, companies in both sectors are hoping for the fiscal stimulus from the government that would boost demand and translate into output growth.