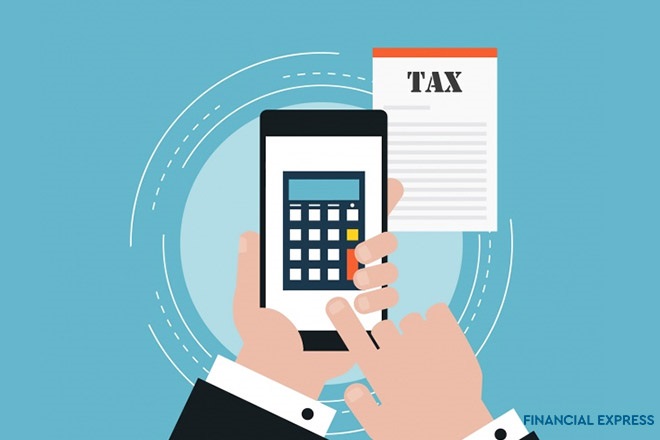 Union Budget 2019 India: A GST waiver should be approved for Life Protection Plans because while life insurance gives people financial protection, consumption of alcohol is considered dangerous to health.

Union Budget 2019: After the roll out of GST since the 1st July, 2017, GST has been implied on various products. According to statistics, the alcohol sector is the second largest contributor of taxes to state Government exchequers yielding more than 90,000 crore in taxes every year. The total tax impact for liquor companies are in the range from 70-150% in most states as no inter-tax set-offs are available for them. While alcoholic beverages represent 25% of the food and beverage market in China and the US, in India, spirits alone is 34%, making it the largest category. On most states, alcohol contributes to 20 to 25% of state revenue (state excise).

Similarly, in the case of health insurance policy, the calculation of GST is on the entire premium amount. A GST waiver must be approved for Pure Protection Plans that include both Term Life and Health. Most insurers firmly believe that it is in the government’s interest to promote such protection plans (Term Life and Health) by making GST zero so that more and more people personally prefer taking protection plans for a secured future. Currently, the GST of 18% implied by the government is pretty high from a customer’s point of view.

India’s current alcohol consumption patterns cost the national economy more than what the government spends on health every year, researchers said in the first study to estimate future health and economic costs of drinking. The study by health researchers has found that after adjusting for tax receipts from alcohol sale, the economic loss from adverse effects of alcohol consumption would touch about 1.45 per cent of the gross domestic product.

For comparison, the government’s annual expenditure on health is about 1.1 per cent of the GDP. The study, published in the International Journal of Drug Policy, has also estimated that the gross societal economic burden of alcohol-related health conditions by 2050 would be $3,228 billion, or more than India’s GDP in 2018.

A life-year is the number of years lost due to premature death or disability leading to productivity losses. A man with a life expectancy of 68 years, for instance, who dies from an alcohol-related health condition at 48 would have lost 20 years. A second person may lose 12 years. Collectively, they represent 32 life-years lost.

Currently, GST on life insurance premiums is the same as GST being paid for purchase of alcohol (ie, 18 per cent). However, a GST waiver should be approved for Life Protection Plans because while life insurance gives people financial protection in case of any miss-happening, consumption of alcohol is considered dangerous to health that gives rise to various life-threatening diseases.