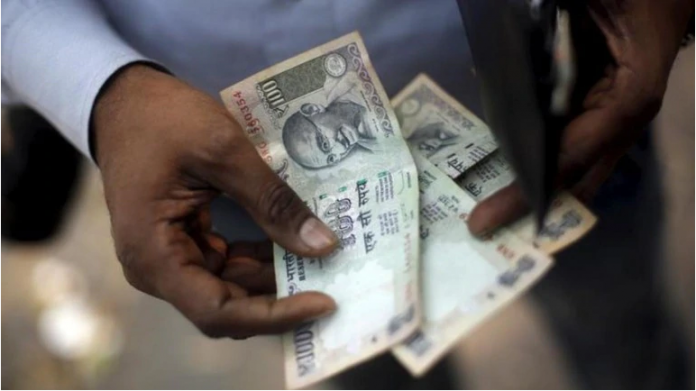 The government is planning to increase personal income tax exemption from existing Rs 2.5 lakh to Rs 3 lakh in the Union Budget 2019, according to a Bloomberg report. The move comes at a time when the country is witnessing a sharp slowdown in consumer demand.

It was earlier reported that the government would only consider raising income tax deductions under certain sections of the Income Tax Act.

However, it now seems that the government could increase the personal income tax threshold to Rs 3 lakh in order to provide more tax relief to people and boost demand.

People familiar with the matter said finance minister Nirmala Sitharaman may consider such an increase but added that the measure is yet to get a final nod.

Experts earlier indicated that it should not come as a surprise if the government includes a few additional measures in reducing personal income tax for citizens in order to boost demand.

The increase in personal income tax threshold will provide more flexibility to people and provide a boost to the economy, which recorded a growth of just 5.8 per cent in the first quarter of 2019-20.

If such a move is announced, salaried and working-class taxpayers would get at least Rs 2,500 more.

However, the economy is in a situation where one measure would automatically have a negative effect on another key aspect.

In this case, the announcement of the proposed plan could add more pressure on the budget deficit or fiscal deficit, which has been pegged at 3.4 per cent of the GDP for the current fiscal starting April 1, 2019.

While the move would bring relief to millions of people in the country, it would also trigger an increase in the fiscal deficit.

A senior finance ministry official told Reuters that there is “no option but to defer fiscal consolidation” as boosting economic growth is a top priority.

It is likely the government will have to increase the fiscal deficit target from existing 3.4 per cent of the GDP to 3.6 per cent in order to accommodate this move.