Home Corporate Jet’s Top 2 Quit Within Hours Of Each Other, Both Cite “Personal... 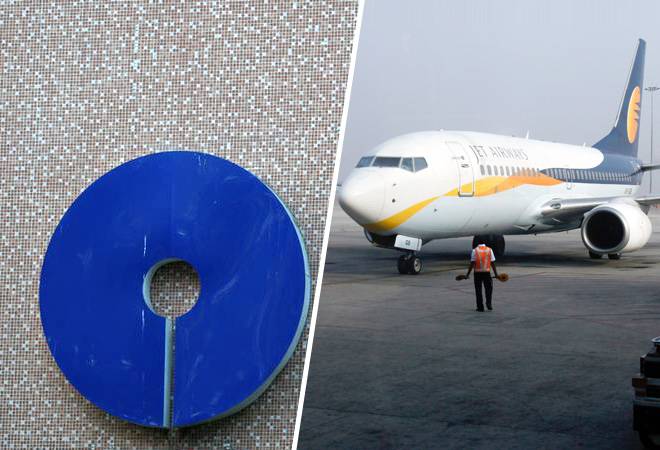 The change in Jet Airways’ top management comes at a time the now-grounded airline owes money to lessors, suppliers, pilots and oil companies.

Here are 10 things to know: