Home Economy Rupee at day’s low, trades at 70.24 per dollar 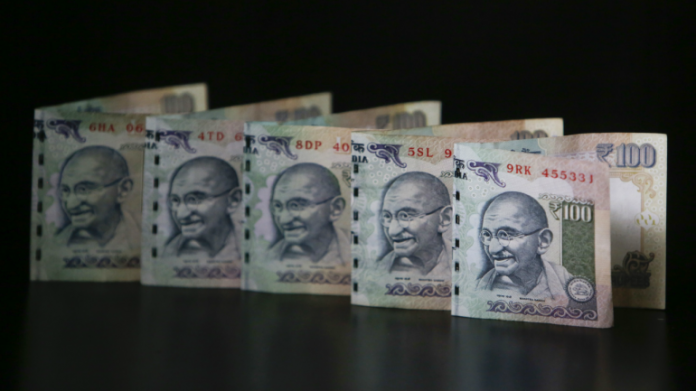 The Indian rupee has extended the morning loss and trading at day’ low on May 13.

Rupee remained under pressure as uncertainty following trade tensions between US and China escalated. US President ordered to begin the process of imposing tariffs on all remaining imports from China, underscoring a lack of progress by US and Chinese negotiators. It said Beijing was open to talks but would not yield on important issues of principle. It is expected that leaders of both the economies could meet at the G20 summit scheduled in Japan in late June, said Motilal Oswal.