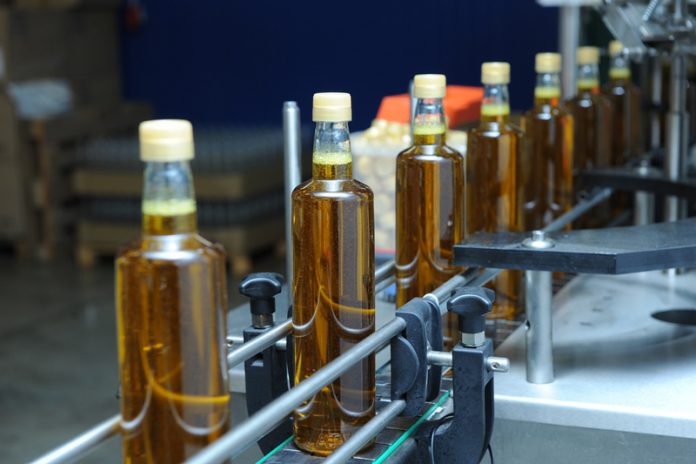 * Market also up on correction after losing streak – trader

The benchmark palm oil contract for July delivery 1FCPOc3 on the Bursa Malaysia Derivatives Exchange rose 2.8 percent to 2,040 ringgit ($491.92) a tonne by the close for its strongest daily gain in two months. It had earlier risen as much as 2.9 percent to 2,042 ringgit.

It seems to have found a support range of 1,940-1,967 ringgit a tonne and could bounce towards 2,034 ringgit, said Wang Tao, a Reuters market analyst for commodities and energy technicals. market is up tracking soyoil and on the easing of trade tensions between the United States and China,” one Kuala Lumpur-based futures trader said, though he cautioned that concerns over the trade dispute lingered in the market.

Palm oil futures fell to their lowest in more than five months on Monday as U.S. President Donald Trump’s threats to increase tariffs on Chinese imports damaged prospects for a trade deal, sending global commodities and stock markets lower. of an escalation in the trade conflict eased after Beijing said on Tuesday that China’s vice premier would travel to the United States for trade talks. related oils, the Chicago July soybean oil contract BON9 fell 0.8 percent on Monday but rebounded with a 0.5 percent gain on Tuesday.

Meanwhile, the May soyoil contract on the Dalian Commodity Exchange DBYK9 rose 0.4 percent and the Dalian May palm oil contract DCPK9 slipped by 0.9 percent.

Palm oil prices are affected by movements in soyoil, with which it compete for global market share.

* For a table on Malaysian physical palm oil prices, including refined oil, Reuters Terminal users can double click on or type MYPALM/FLAT .

* To view freight rates from Peninsula Malaysia/Sumatra to China, India, Pakistan and Rotterdam, please key in OILS/ASIA2 and press enter, or double click between the brackets.

* Reuters Terminal users can see cash and futures edible oil prices by double clicking on the codes in the brackets: To go to the next page in the same chain, hit F12. To go back, hit F11.