Home News File your I-T return on time or you may end up in... 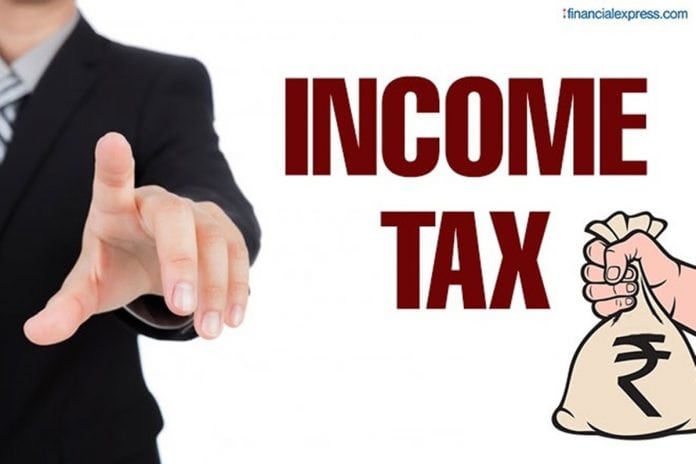 It is mandatory for all registered taxpayers to file income tax returns every year, except for those who are over 80 years of age and do not have any source of income from a business or profession

If you have received a notice for not filing income tax returns within due date, you might want to pay heed to it. In what could probably be the first such instance, a director of Mumbai-based firm Ms Shah Time and Jewels was sentenced to jail for three months on Wednesday for not filing income tax returns within the due date for the assessment year 2014-15, according to The Times of India.

When repeated notices sent to the firm and its director Paresh C Shah did not elicit any response, the deputy commissioner of Income Tax on November 22, 2017, filed a show cause notice seeking an explanation as to why sanction for their provision should not be given under the Income Tax Act. After that also went unanswered, a complaint was filed against Shah and the firm.

The Ballard Pier magistrate court rejected Shah’s defence of ‘lack of knowledge’ and held him and the firm guilty of deliberate non-compliance. The court observed that imprisonment under the Income Tax Act was an exceptional and extreme move and was given only when it established deliberate failure to file returns.

“In the present case, the accused received the notice, but no explanation was given despite repeatedly serving the notices,” additional chief metropolitan magistrate R S Sarkale told TOI. He further said that the explanation given by the director was “not at all acceptable.”

The maximum sentence over failure to file I-T returns is two years imprisonment. However, since Ms Shah Time and Jewels did not have a poor history in filing returns, Shah was given a minimum jail-term of three months.

It is mandatory for all registered taxpayers to file income tax returns every year, except for those who are over 80 years of age and do not have any source of income from a business or profession.

For the year assessment year 2019-20, the last date of filing returns is July 31. You can pay it online as well uploading your Form 16.

New ITR forms decoded: Know the changes and how to file returns with ease

The revenue department earlier this month asked officials to check for mismatch in turnover towards services between income tax returns and service tax returns by businesses during 2015-16 and 2016-17.