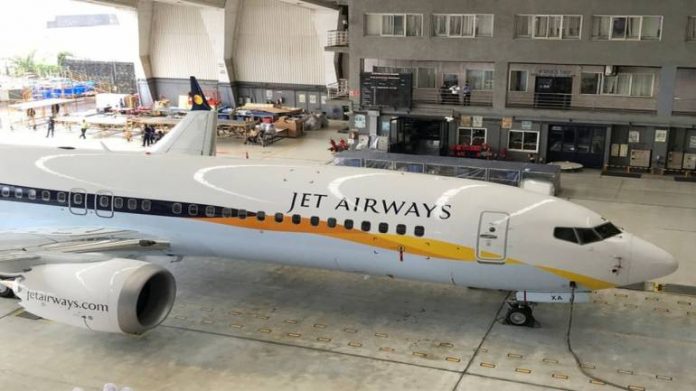 State-owned insurers are large players in the aviation segment.

et Airways’ suspension of its flying operations from April 17 has led to all the flights being grounded indefinitely. While a typical aviation insurance cover would have kicked in when the planes were grounded, the current situation which is purely a result of the airline’s financial woes would make it ineligible for a claim.

“The grounding of the flights is only due to the debt troubles of Jet Airways. Hence, the insurance cover will not pay for it,” said a senior insurance official.

The airline company has taken a cover from state-owned Oriental Insurance. The cover includes aviation hull, terror and war-related insurance. Here, the hull portion includes third-party liabilities, damages to the aircraft, baggage and cargo. In addition to this, emergency risks like terrorist activities and war are also covered.

When an aircraft is grounded for technical or weather-related reasons, the aviation insurance (marine hull) will pay for it. But, when an insured plane is grounded, there could be some premium waivers offered to the airline company.

State-owned insurers, including New India Assurance and Oriental Insurance, are large players in the aviation segment. The pricing in this space is driven by past claims, as well as the reinsurance experience. Even global air crashes lead to an increase in the premium payable by the airline.

An aviation insurance provides coverage for aircraft losses, liability for passenger injuries, and environmental and third-party damage caused by aircraft accidents.
From 2014 to 2019, there has been a rise in the number of accidents which has brought the total insured loss to nearly Rs 2,500 crore.