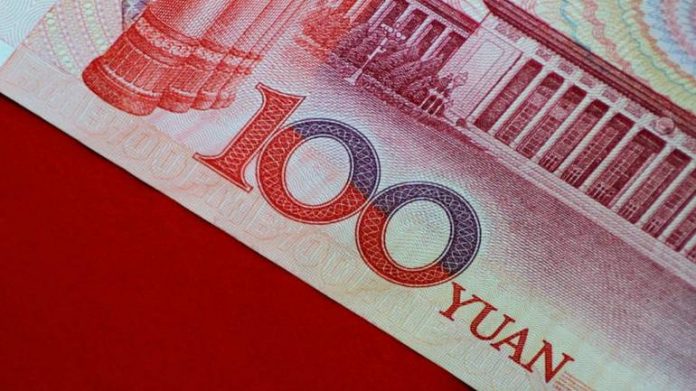 China’s latest macro data release brings a pleasant reprieve for global markets. While GDP growth of 6.4 percent in Q1 CY19 is a shade better than consensus, other economic data like retail sales and industrial production have fared better.

Since it’s a single set of data, it’s early to say if a credible trend of economic recovery is in the making. Still it gives weight to recent assessment of the International Monetary Fund (IMF) that economic stabilisation is on the cards.

Recently, IMF modestly upgraded its 2019 growth outlook for China while it had majorly downgraded the assessment for other major economies. It expects global growth to gradually pick-up in second half of 2019 as ongoing buildup of policy stimulus in China should help.

What made it work?

Some factors that dragged Chinese growth, particularly investment, over the last few quarters have been the regulatory measures to control debt and shadow financial institutions, supply-side reforms leading to closing of various manufacturing units causing pollution and the US-China trade war. While the last factor is still taking shape, there has been an apparent relaxation on other factors recently.

Total social financing, a broad measure of credit and liquidity in the economy, surged to 8.2 trillion yuan in the first quarter compared 5.9 trillion yuan a year ago. Liquidity measures announced over last year in the form of Reserve Requirement Ratio (RRR) cuts have been supportive.

This justifies our earlier assessment that there seems to be a pause in deleveraging efforts and in fact the economy could re-leverage in 2019 after a decline in 2018. Statement from the China Banking and Insurance Regulatory Commission (CBIRC) underlined that deleveraging targets have been achieved and that leverage levels are expected to remain stable over the near term. 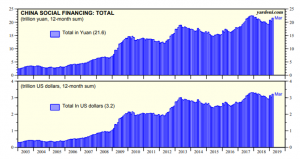 One needs to watch out for the impact of recently announced fiscal stimulus ($300 billion) on the economy. Monetary policy and credit measures seem to have jump-started the economy. However, given the leverage levels, onus is now on fiscal measures and global demand conditions. Recovery, in our opinion, is fragile and going forward is expected to be led by consumption. Having said that, recent data provides some reprieve from the key risk factor — case of a hard landing in China.

Financial markets seems to have dumped the possibility of hard landing. Chinese local equity market has outperformed global markets in the last four months. The Shanghai index is up 33 percent from its December 2018 lows. Key Australia-based mining stocks such as BHP and Rio Tinto have also strongly performed in recent times, partly on hopes of a Chinese recovery.

Going forward, trade resolution between the US and China should help restore the supply-demand imbalance in commodities and possibly help mining stocks. A key positive takeaway from the relaxation in China supply-side reforms is that downstream industrial chemical companies in India may benefit from lower prices of key raw materials such as hydrofluoric acid, caustic soda and phenol.