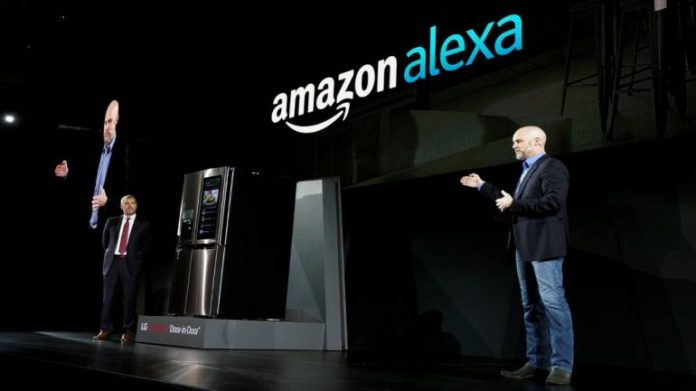 Amazon’s voice assistant Alexa is used by millions across the world in their smart homes to play games or to listen to music. For the fear of invasion of privacy, many have also resisted these products. Their fear may not be far off as thousands of Amazon employees listen to recordings from Amazon Echo speakers to better Alexa for its users.

Many recordings are transcribed, annotated and put into the system to fill the loopholes in the software and its usage, Bloomberg reported. When developing software algorithms, a human role is often ignored, according to seven employees who have worked on it. Alexa needs help from humans to become the ‘smart’ device it is.

The team that works on Alexa has a mix of contractors and Amazon employees who work from various countries including Boston, India, Costa Rica and Romania. They have all signed non-disclosure agreements with the company. Working nine hours a day, each employee listens to nearly 1,000 audio clips, sources told the wire agency. The offices are discreet with no boards advertising Amazon’s presence there.

Most of the times, the recordings are mundane. Some recordings are amusing like someone singing off key or a child screaming. When the team cannot ascertain what a particular word is, they use internal chat rooms to share files with each other. In some cases, they also heard violence or assault. In such cases, the employees are given a procedure to follow. But, two employees based in Romania said that they were told it was not Amazon’s job to interfere.

Mexico: Drug smugglers became the messiah of the poor in the Corona crisis, they are sending food to the people

ISIS is not over yet .. Now the second wave of terrorists is coming again through ‘thoughts’