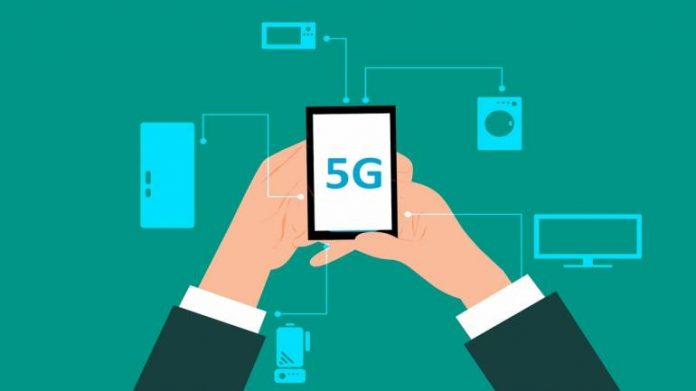 Japan’s telcos were formally allocated 5G spectrum by regulators on April 10, a major milestone ahead of the launch of high-speed wireless services next spring.

The three big carriers – NTT Docomo, KDDI and SoftBank Corp – along with new entrant Rakuten Inc all received spectrum from the telecoms ministry.

The technology, which can provide data speeds at least 20 times faster than 4G, is seen as essential for emerging technologies from self-driving cars and augmented reality to smart cities and artificial intelligence.

Japan is lagging other countries such as South Korea and the United States that have already begun rolling out 5G services.

The four companies will cumulatively spend just under 1.7 trillion yen ($15.29 billion) over five years building their networks. That is seen as a conservative estimate likely to rise over time.

The financial burden on the telcos comes as they face government pressure to lower carrier fees, with the start of 4G services by Rakuten in October expected to increase price competition.