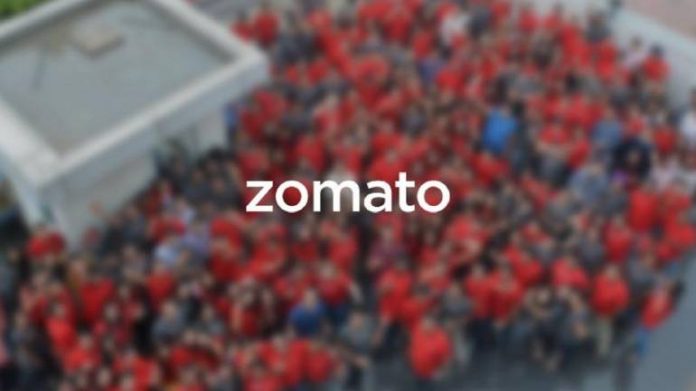 Online food ordering and restaurant discovery firm Zomato has reported a three-fold increase in its revenue at $206 million for the year ending March 31 as compared to the previous financial year with 75% of its revenue coming from the food-delivery business.

It has declared that food delivery will be bigger than e-commerce in India, adding that small towns in India have humungous potential for the sector.

It has also claimed that some Tier 3-4 cities are already unit economics positive for the company along with few high density neighborhoods in large cities.

Here we are taking into account a sector which has already garnered billions of dollars of investments coming from global firms such as SoftBank and Naspers.

However, will food delivery be able to surpass e-commerce as a sector?

According to experts, while in terms of transaction numbers, it will, in terms of ticket size and margin per order, the gap will remain consistent for many more years.

Conventionally, users eat thrice a day, shop thrice a month and buy grocery 5.5 times a month. By this logic the highest possible transaction is food delivery.

“World is moving in a way that houses are being built with small pantry over a kitchen. But there might be a future where there will be no kitchen in a house, just like Uber changed the logic of owning a car or a driver. Singapore is already witnessing this change,” said an executive of a leading delivery firm on condition of anonymity.

According to Zomato, the unit economics of the food delivery business has improved massively over the last one year. The company claims a last mile cost per delivery to be Rs 65, against Rs 86 during the year ago period. It also claims to have brought down the loss it incurs per delivery to Rs 25, as compared to Rs 44 per delivery in March 2018.

The company claims to be present across 10,000 cities globally with 1.4 million active restaurant partners. It plans launch in 1,000 cities in India.

While it looks promising, it will be important to see how food-delivery companies manage to sustain rising marketing costs as it expands and competes with rivals.

The Indian food-delivery market is dominated by Swiggy and Zomato with Uber Eats and Foodpanda playing catch up.

Last year, Swiggy raised $1 billion in a round led by existing investor Naspers. Zomato is also in talks with potential investors in the market to raise its next round. It last announced a fund raise of $62.5 million from Germany-based food-tech firm Delivery Hero.

“Food delivery is going to grow more than e-commerce because food is going to grow everyday and everywhere. The food delivery aggregators have managed to reduce the consumer’s food consumption at home. Eating out is still happening because people want to go out spend time with their friends and families. It is a habit that they have created. On a transaction level, the food agregators need to meet a Rs 65-70 number per order to be profitable at an operational level. Many of them are already coming to that break-even number when it comes to operational profitability.” said Sagar Dayani, chief executive officer and founder of quick service restaurant chain Wow Momos.

Citing the example of Uber, he said that earlier the company too was giving deep discounts, however now they have stopped that in many cities. But users still take Uber rides because the users habit has grown.

Similarly, the food aggregators are also creating a habit. Today due to the internet penetration whatever happens in Tier 1 and 2 cities is easily known to the people residing in Tier 3 and 4 cities. The aspiration level of people and their disposable incomes are also increasing.

“When Domino’s began delivering long time back in Tier 3 and 4 cities, it was a first for them. They are a big market because they do not have too many options. Now with Swiggy and Zomato coming and giving them the knowledge and convenience everyone’s aspiration level has gone up and everyone wants to have the best of food at the best rate,” said Daryani.

“We have had tremendous growth aided by promotional marketing spends to acquire new users and be the first-to-market in many cities in India. In our experience, being first-to-market gives us a distinct competitive advantage in the food delivery sector.

It will be interesting to see how Zomato derives the lifetime value of the users.

What Does Preimage Me an in R?

Inside the following informative write-up, we'll be talking the matter: What does preimage me an in math?Why is this essential for you to understand?Computation... 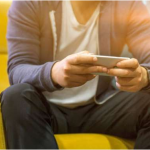