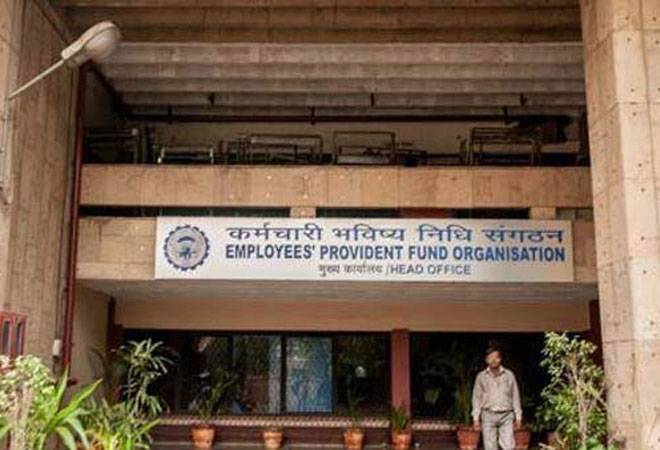 Once EPF transfer becomes automated, when the new employer will file the monthly PF return including the UAN of the new employee, the EPF contributions and interest earned will be automatically transferred.

New Delhi: Employees Provident Fund Organisation (EPFO) subscribers will no longer have to file provident fund (EPF) transfer claims when they change jobs as the process will be automated. It may be noted that currently, employees have to file EPF transfer claims while changing jobs despite having a universal account number (UAN).

However, from April 1 onwards, the process might be automated. A senior labour ministry official stated earlier this year that EPFO has roped in C-DAC to study its operating systems in order to go paperless soon. He also told that at present, about 80 per cent of the work is done online and they are aiming to go completely paperless which will be possible of EPF transfer become automated.

Once EPF transfer becomes automated, the new employer will file the monthly PF return including the UAN of the new employee following which the EPF contributions and interest earned on that will be automatically transferred. This will also allow the employees to get credits on their EPF contribution during their tenure with previous employers into their UAN.

EPFO gets about eight lakh EPF transfer claims every year and once the system is automated, it will ease the workload on the organisation. EPFO is currently testing the automation on a pilot basis and it is expected to be rolled out soon.


Worth mentioning here is that the Supreme Court on Thursday ruled that ‘special allowance’ must be included in basic pay for calculation of provident fund (PF) deduction from employees and the company. This move will not only have financial ramification on companies but will also impact the take-home salary of employees.

If you want to become rich very soon, money will be made with money, just you have to do these 4 things

Akshay Kumar’s film ‘Laxmi Bomb’ will also be released digitally, rights sold for over one billion