Home Tax What is pink tax and are you paying it ? 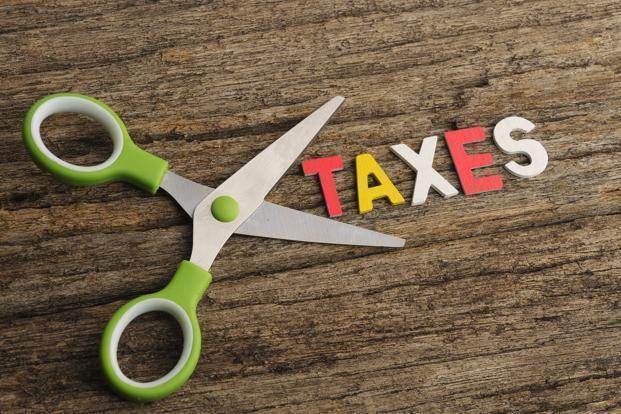 A few years ago, the New York City Department of Consumer Affairs released a study, titled From Cradle to Cane: The Cost of Being a Female Consumer, comparing the prices of over 800 products which found that products for women cost 7% more than the same products made for men. For personal care products, the number shot up to 13%.

While there are always exceptions, most salons charge more for women’s haircut than men’s. This is also true for personal care products like razors and deodorants. In some cases, apart from the packaging, the “female” version is hardly different from the generic one. For instance, while a well-known brand of disposable razors marketed towards men cost around ₹20, the cheapest disposable razors for women from the same company cost close to ₹55.

But it’s not just big corporations in the retail space that push women to spend on their appearance. Social scientists and retail experts say that this stems from the fact that society in general, typically, holds women to a higher standard when it comes to their appearance. In one famous social experiment, Australian TV anchor Karl Stefanovic wore the same blue suit to work every day for a whole year to make a point about how his female colleagues were judged. While no one noticed Stefanovic’s suit, his female co-hosts were often at the receiving end for wearing what viewers considered anything from too boring to too inappropriate.

One way to beat pink tax is to not fall for packaging that dresses products in a pretty shade of pink to get your attention. Go for generic versions instead, especially if the difference or advantage is not huge.