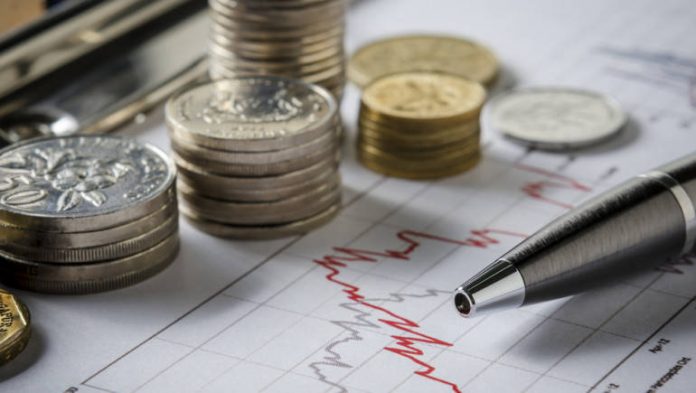 As per a notification of the Finance Ministry, the outside diameter of new Rs 20 coin will be 27mm (millimetres) and it will weigh 8.54 grams.

Almost 10 years after the issue of the Rs 10 coin, the Centre today announced a new coin of Rs 20 denomination which will come in 12-edged polygon (dodecagon) shape. The government is also planning to release new coins of Re 1, Rs 2, Rs 5 and Rs 10. However, the govt has not announced the exact date for the issuance of these new series coins.

The Finance Ministry, through a notification, said that the new Rs 20 coin will be made in copper, zinc and nickel. It will be 27mm (millimeters) and weigh 8.54 grams.

The Lion Capitol symbol of Ashoka Pillar with the legend “Satyamev Jayate” below it will be inscribed on its front side. The words “Bharat” in Hindi and “INDIA” in English will be there on the right and left hand side of the symbol respectively.

The new series one rupee and two rupees coin will weigh 3.09 gm and 4.07 gm, while the diameter would be 20 mm and 23 mm respectively.

Coins are minted at the four India Government Mints at Mumbai, Alipore (Kolkata), Saifabad (Hyderabad), Cherlapally (Hyderabad) and Noida (UP).

The coins are issued for circulation only through the Reserve Bank in terms of the RBI Act.

Why is the RBI buying dollars aggressively?

RBI to come out with mobile app for currency notes identification